Reach out to us
Category :
Listen To This Blog Mute This Blog

We’re moving towards a future where computers are undeniably complex and robust systems, as much as they are machines for storing and processing large datasets. But now that the era of ubiquitous computing has been established, computers are racing towards a new paradigm. Computers and devices alike are functionally always connected to the internet, and, by extension, connected to things like TV, surveillance cameras, smart speakers, and locks. Security becomes a far more critical consideration in this scenario.

The use of video surveillance and video analytics in organizations has been increasing more than ever. The integration of features like inexpensive high-definition video, advanced technologies, computing power, and high-speed IP have made it possible for organizations to add video monitoring to critical industrial applications quickly. While its use increases, it also presents a variance between security and safety. This is where video analytics — a supreme computerized video processing software — comes into the picture.

A video analytics software fulfills the needs of corporate managers, surveillance security officers, and system operators to make efficient and pragmatic use of their surveillance systems. As per Straits Research's latest report on the video surveillance market, the overall market is projected to reach USD 71 billion by 2026, growing at a CAGR of 9.3% during the forecast period, 2016-2026.

The Need for Video Analytics:

The term video analytics has been around us for quite a long time — we’ve been talking about it since the early 2000s — and its true potential has been recognized well after its creation. Video analytics, or video content analytics (VCA), alludes to the computerized processing and analysis of video clips captured by surveillance cameras or systems. It performs two essential tasks: analysis of video streams in real time for the instantaneous identification of events and analysis of events from pre-recorded video streams.

Relying on video analytics to analyze video streams and proactively alert for events of interest is far more effective and practical than relying on a human operator. The human operator who manages the surveillance center by monitoring video screens, may not remain attentive for more than an hour at a stretch. Moreover, the ability of the operator to manage video streams and its effectiveness reduces with time.

The top 7 video analytics companies globally are briefly discussed below, with an emphasis on their recent developments: 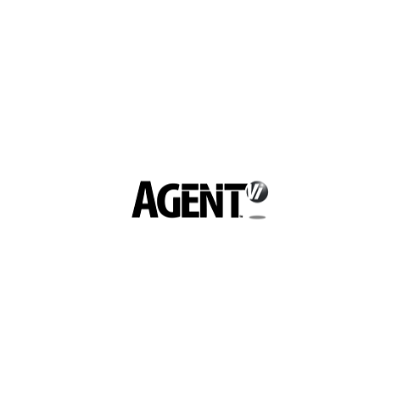 Bosch Security Systems — a part of the German multinational engineering and tech conglomerate Bosch Group — is a leading global provider of security, safety, and communications systems and solutions. In 2018, the company generated sales of nearly USD 2.24 billion.

Honeywell Security is a part of the American multinational tech conglomerate Honeywell International Inc. The company’s video analytics suite of products includes intelligent video systems and accessories, CCTV cameras, and recording and IP solutions. For instance, the Active Alert application detects, tracks, analyzes and classifies behaviors of intruders and vehicles as they move through a scene. It offers enhanced security and exterior perimeter protection by identifying actions that might be dangerous. In April 2016, Honeywell acquired Xtralis, a leading provider of smoke detection and video surveillance security solutions, to supplement its security business. The Xtralis IntrusionTrace application, by Honeywell, provides intrusion detection by using video analytics. 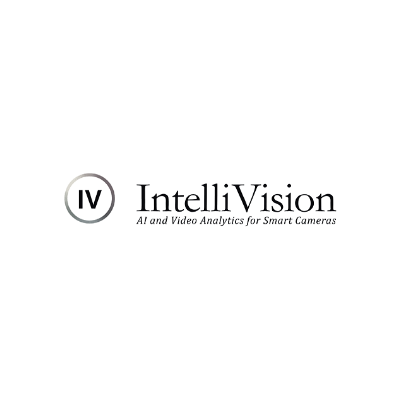 At present, the company’s software runs on more than 5 million surveillance cameras around the world and contains over 125 patents. In May 2019, IntelliVision was identified as a “Hot Vendor in the Image and Video Analytics 2019 report by Aragon Research Inc.” 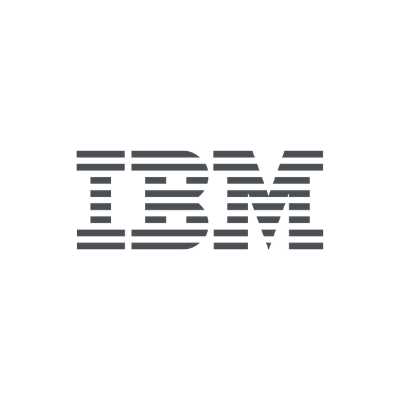 IBM is a U.S.-based multinational technology company that offers video analytics solutions, along with a range of other high-technology services and products. The IBM Intelligent Video Analytics V3.0 software analyzes video streams, captured from both fixed cameras and cameras in motion, for the detection of dangerous objects or vehicles and provides alerts for surveillance operators in real time, accordingly.

In April 2018, IBM announced its collaboration with Pelco on a “Pelco Analytics Powered by IBM” offering. The partnership integrates IBM’s deep learning analytics with Pelco’s VMS, leveraging statistical data from video streams for the rapid detection of potential threats.

Axis Communications AB is a Swedish manufacturer of innovative video surveillance and access control solutions. The AXIS Camera Companion and AXIS Camera Station video management systems have several video analytics applications integrated into it, that can be operated in cameras. On the other hand, the AXIS Video Motion Detection application enables the camera to detect motion in extreme weather conditions or variable lighting conditions.

As a multinational technology conglomerate based in the U.S., Cisco Systems Inc. builds, manufactures, and sells networking hardware, software, telecommunications devices, and other high-end tech products and solutions. The Cisco Video Analytics software performs video analysis through two analytics packages: Security and Counting. Each package comes in a Base and Advanced version, and users can upgrade to the latter version for advanced analytics functionalities.