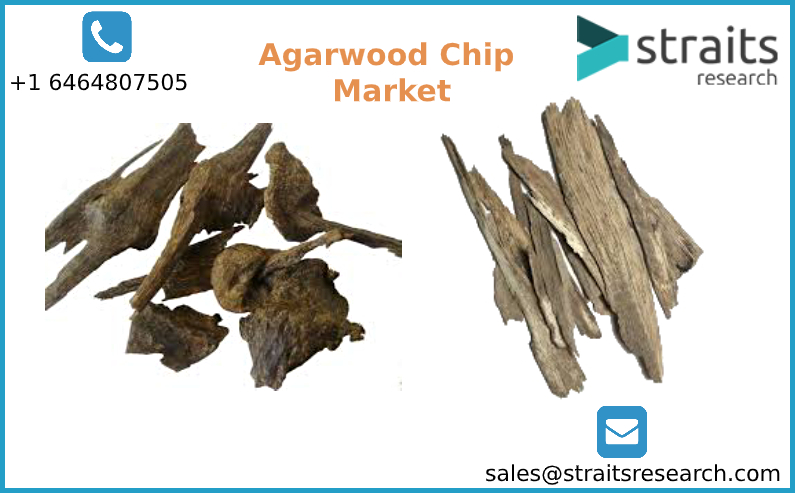 Agarwood oil is highly used in the manufacturing of Unani, Ayurveda, Sufi, Traditional Chinese, and Tibetan medicines for treating anemia, impotence, neuro-muscular conditions, halitosis, pleurisy, bed wetting, urinary infections, skin problems, indigestion, blood impurities, pain, and heart problems. In countries including Malaysia, Pakistan, and the Middle East, incense made from agarwood chips is used in bathrooms as a customary perfume. This is expected to drive the growth of the incense and fragrance segment during the forecast period. Moreover, it’s growing applications in other sectors, further driving the growth of the market. For instance, use of agarwood chips in cosmetics was introduced in Malaysia for the treatment of sickness and problems occurring after childbirth; use of agarwood cosmetics has increased significantly in the last few years, ultimately fuelling the overall agarwood chip market.

Direct channel is dominating the market, at a CAGR of 6.6%.

Distribution channel is divided into direct channel and indirect channel. It is expected to dominate the market, owing to established export scenario to the agarwood oil manufacturing companies. Manufacturers in the global agarwood chip market are opting for direct sales channel for selling the products as it needs less investment and workforce. In addition, most of the major manufacturers have collaborated with oil refineries in the Asia Pacific to gain higher market share.

In Asia Pacific, agarwood chips are being widely used in traditional medicine and therapeutic perfumes. It is more commonly used as a pain reliever, digestive aid, natural sedative, and carminative in traditional Chinese medicine. Increasing adoption of Ayurvedic and traditional Chinese medicine (TCM) across the globe has influenced the production and export of Ayurvedic & herbal medicines and TCM. This scenario has increased the demand for agarwood chips in Asia Pacific. In the last few years, Agarwood oil refineries in India have grown exponentially in number, especially in Assam, where more than 10,000 distillation units are functional to meet the spurring demand for agarwood chips for oil extraction. Additionally, it is witnessing increasing use of agarwood oil in production of attar (traditional perfume) and premium fragrances.