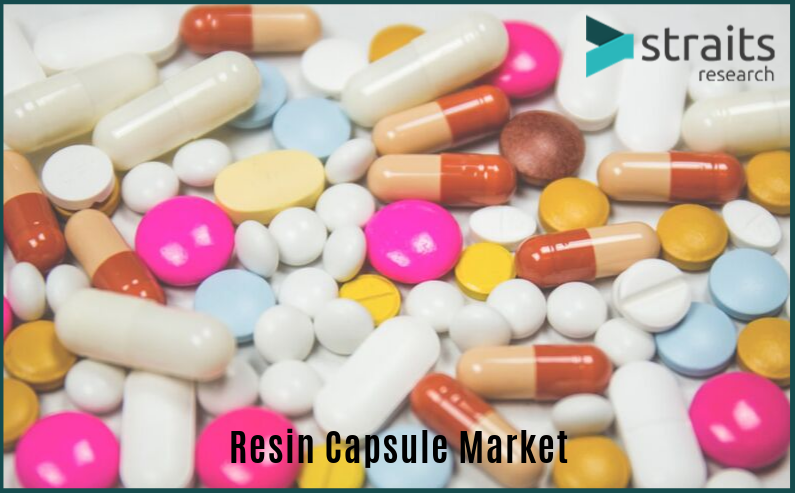 Resin Capsules are extensively used in mining and construction for tunneling and anchoring to support the roof during installation and transfer heavy loads. These materials are easy to install and use and offer exceptional strength and rigidity. The niche applications of products in certain industries drive the growth of this market globally.

According to the Asia-Pacific Energy Research Centre, five emerging economies account for 97% of coal demand, namely China (59%), the U.S. (12%), Australia (10%), Indonesia (9%), and Russia (7%). Coal production is likely to grow at a staggering rate in the coming years. Asia-Pacific, with a high mining output, accounted for over half the overall value share of the resin capsule market in 2018. 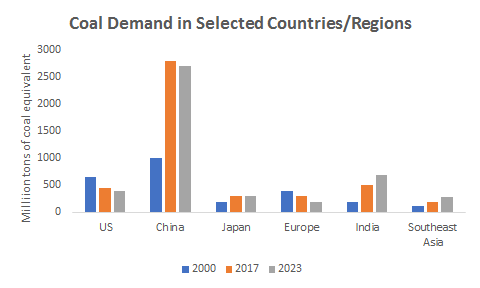 With voracious demand from the mining sector, Asia-Pacific is expected to hold a relatively large share. The region is a hub for metal and mineral industries, which further contributes to the growth momentum. The region’s growing construction and infrastructure sector seeks strengthened concrete structures, which has created application scope for products to impart strength in construction material. According to the Asian Development Bank, the region annually invests USD 881 billion in infrastructure, wherein power and transport account for 52% and 35%, respectively of the total investment.

The forecast period will see several players in the mining sector further exploiting opportunities in the Middle East and Africa. Africa, with abundant mineral and metal reserves, is a key producer for several verticals. African countries export metals such as uranium for the generation of nuclear energy, platinum for jewelry and industrial applications, and others such as nickel, bauxite, and cobalt that find a multitude of applications across industries. Despite the region’s bounty of a plethora of resources, its people suffer from acute poverty. Encumbered by socio-economic challenges, the African economy is likely to reach a GDP of USD 29 trillion by 2050, which highlights the potential that the region will present in years to come.

Construction – The Most Prominent End-Use Sector for Resin Capsules

Polyester resins are extensively used in construction materials since they’re lightweight, inexpensive, weather-resistant, and sturdy. They’re also used in furniture and appliances and as base material in luggage and packaging.

Among the various key application areas for products, . In this industry,  products are used for rock bolting in tunneling and dam construction, both of which are gaining traction and, in turn, providing impetus to market growth. According to JBKnowledge, 54% of construction key players have R&D departments for new technology, and 75% of them promote themselves through social media.