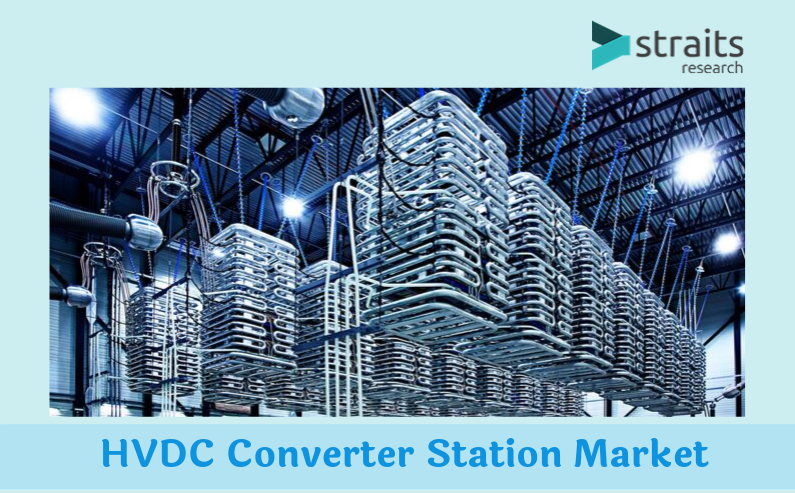 An HVDC converter station is usually used for the conversion of electricity from renewable energy, with fewer energy losses by converting AC to DC. Factors such as reducing fossil fuels and increasing carbon emissions have facilitated the growth of offshore wind farms that need HVDC converter station for connecting farms to the grid. HVDC transmission systems are used in the undersea and underground cables, AC networks interconnections, and interconnecting asynchronous systems to provide better voltage regulation. The factors driving the market are increasing energy demand, favorable government policies towards DC transmission, a growing number of offshore wind farms, and the need for efficient energy generation.

Factors Affecting the HVDC Converter Station Market in the Future

Europe spearheads the HVDC converter station market. The strong presence of significant participants in the region is expected to boost market growth. The region possesses several policies ­— Renewable Energy Directive and National Renewable Energy Action Plans, which are expected to bring forth the transition to a low-carbon energy system. Germany consumes the highest energy in the region due to a vast number of automotive plants running 24*7. The country is shifting from nuclear power and fossils fuels to renewable energy resources such as wind and solar to reduce energy consumption.

Japan to Emphasize on Transmission and Distribution Investments

The Asia-Pacific HVDC converter station market is expected to witness significant growth during the forecast period. The emerging countries in the region provide power capacity addition across the existing power infrastructure. Several renewable energy sources, particularly wind and PV generation, are mushrooming in the region. According to the Energy outlook 2016, transmission and distribution investment has increased in Japan to meet the higher demand, refurbishment, and replacement of existing assets because of the increasing electricity demand in the country. The major giants ABB and Hitachi announced an agreement to form a joint venture for HVDC systems solutions in Japan.

The bipolar segment is expected to grab the largest share in the market. The bipolar system provides a high degree of flexibility concerning operation with reduced capacity within contingencies or maintenance. The voltage source converters segment is expected to dominate in the type converter segments. It facilitates ease in control of active and reactive power and connects to weak AC networks with minimal environmental impact. Voltage source converter (VSC) is adopted as the chief interfacing unit for the wind turbine-generators & DC transmission systems, where increased operational flexibilities are required. Besides, voltage source converter is proven to satisfy most of the strict grid codes such as fault ride through capability.