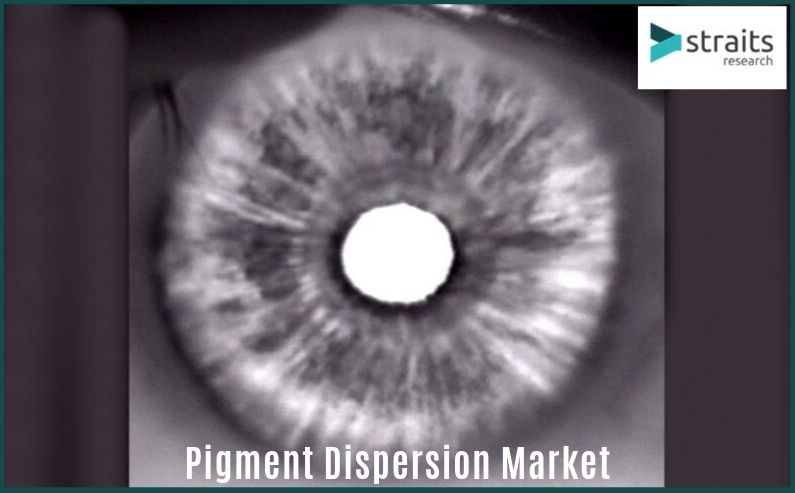 Pigment dispersion market is expected to witness significant growth in the forecast period, owing to its increasing use in end-use industries such as construction, automotive and transportation, printing, among others. Global demand for pigment dispersion is driven by several factors such as preference of consumers for the provision of thermal barrier coatings in residential construction, colorful packaging materials for food and beverages and use of coatings in the automotive sector to cater the continuously expanding automotive sector.

North America is expected to be dominant in the pigment dispersion market owing to its increasing use in end-use industries in which economies such as the U.S and Mexico have a leading presence. There has been a significant rise in the use and consumption of pharmaceutical products and medicinal drugs. North America region includes leading pharmaceutical companies which are boosting the market growth in this segment.

The Asia-Pacific pigment dispersion market is expected to be the fastest growing region due to the presence of several emerging economies which are now witnessing a surge in urban and industrial expansion, owing to the rising investments from domestic and foreign investors.

LAMEA is expected to witness healthy growth in the pigment dispersion market.

Global pigment dispersion market is segmented on the basis of type and end use.

Based on end-use, the market is segmented as construction, automobile, aerospace, furniture, printing, and others. Construction & automobile segment is expected to witness significant rise in this market, owing to the increasing disposable incomes of the consumers. Increasing investment and demand for paints & coatings for infrastructural developments in the developing countries of the APAC region such as China, India, Indonesia, South Korea, and others are gaining traction in the market.