Highways are a vital part of the modernized economy, and transport is studied to be a significant end-sector with high dependence on fossil fuels, accounting for a share of approx. 90% of all other primary resources. 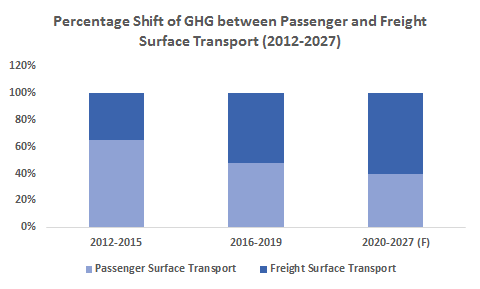 The concept of electric highways or e-highways has emerged to reduce the impact of the shift and reduce air pollution. It integrates railway technology as the modern highway, where reformed hybrid trucks are provided with electricity from overhead connection lines through a dynamic pantograph, capable of coupling and uncoupling the overhead cables to speeds ranging up to 90kmph. The materialization of this concept would help economies attain the feasibility of road transport economically by utilizing existing infrastructure and reducing energy usage.

The electrification of road transport (ERS) is studied to have promising prospects, vitally as a drive range extender for long trips by providing electric vehicles (EVs) with continuous electricity in mobility rather than using onboard batteries, facilitating EVs to charge their batteries on the go.

In an aim to understand the market and its growth prospects, the global electric highway market has studied across three different e-road technologies — overhead lines, rail, and inductive. The below table explains these technologies highlighting their differences.

The primary goal of the concept of electric highway and associated technologies is to reduce the carbon emissions from conventional transportation media such as diesel-based automotive. The below figure portrays emission estimates for 2019–2027, comparing conventional transport media, namely diesel-fueled automotive, with emerging technologies, namely rail and overhead lines. 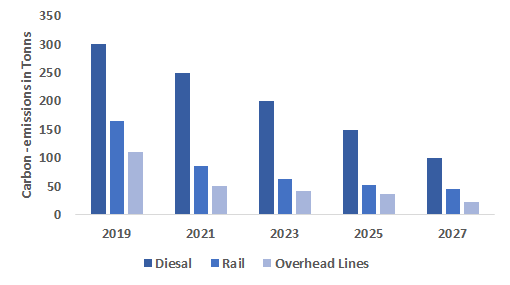 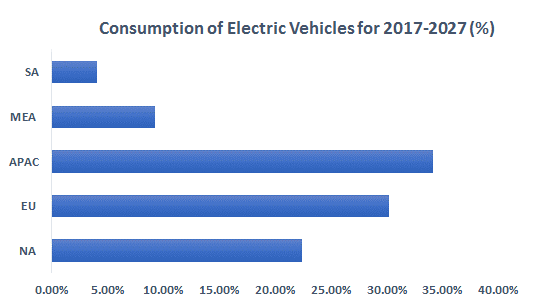 Asia-Pacific is a promising market for the adoption of electric highways as the region accounts for the highest projected consumption of electric vehicles. In 2018, approx. 425,000 electric buses were operating globally, of which 98% were in China. The city of Shenzhen, in particular, is one of the few cities that has a fully electrified fleet. South Korea had 145 battery-powered buses operating in 2019, with the capital city Seoul accounting for a majority of the fleet.

Such scenarios will certainly augment the demand for associated infrastructure that would not help in bringing down the GHG percentage but also enhance fleet operations, making Asia-Pacific a high potential electric  highway market of the future.

Figure 4: Snapshot of Potential Zones of Adoption for the Global Electric Highway Market, 2020–2029 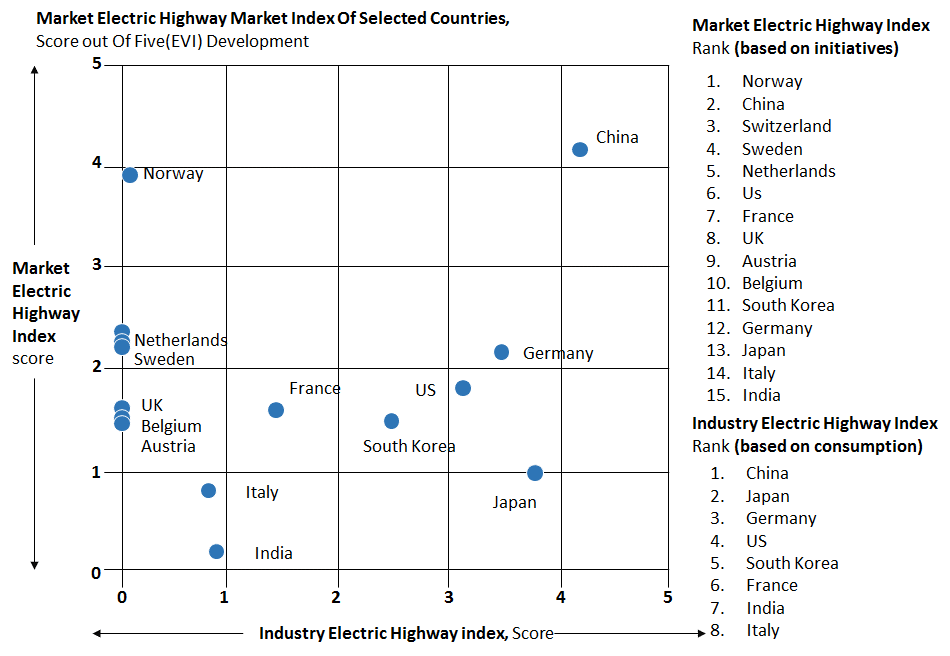 Which is the leading segment in the Electric Highway Market?

Inductive Technology Segment is expected to be the leading segment in Electric Highway Market during the forecast period.

Who are the active players in Electric Highway Market?

Which region is expected to hold the highest market share in the Electric Highway Market?

What is the key factor driving Electric Highway Market?