The pregnancy tracking application market is widely used by women to efficiently track fertility, pregnancy, and parenting solutions. The application is a part of women’s healthcare and aids in taking care of the well-being of the mother and child by keeping the mother informed and educated about the physical and mental changes occurring during this time. It has been widely used by fathers to keep track of the basic requirements. The app offers features such as fertility and menstrual cycle tracker, and its easy deployment on the IOS and Android systems has made it more efficient, interoperable, user-friendly, and beneficial for the users.

The advent of pregnancy tracking applications is subsequently decelerating the prevalence of pregnancy complications caused by diabetes, high blood pressure, anemia, and kidney problems. As per an article published by the United Nations International Children's Emergency Fund (UNICEF), globally, there is about a 38% reduction in the maternal mortality rate from 2000 to 2017. Similarly, the neonatal mortality rate has declined significantly in the last few years, further rising the demand of pregnancy tracker applications. 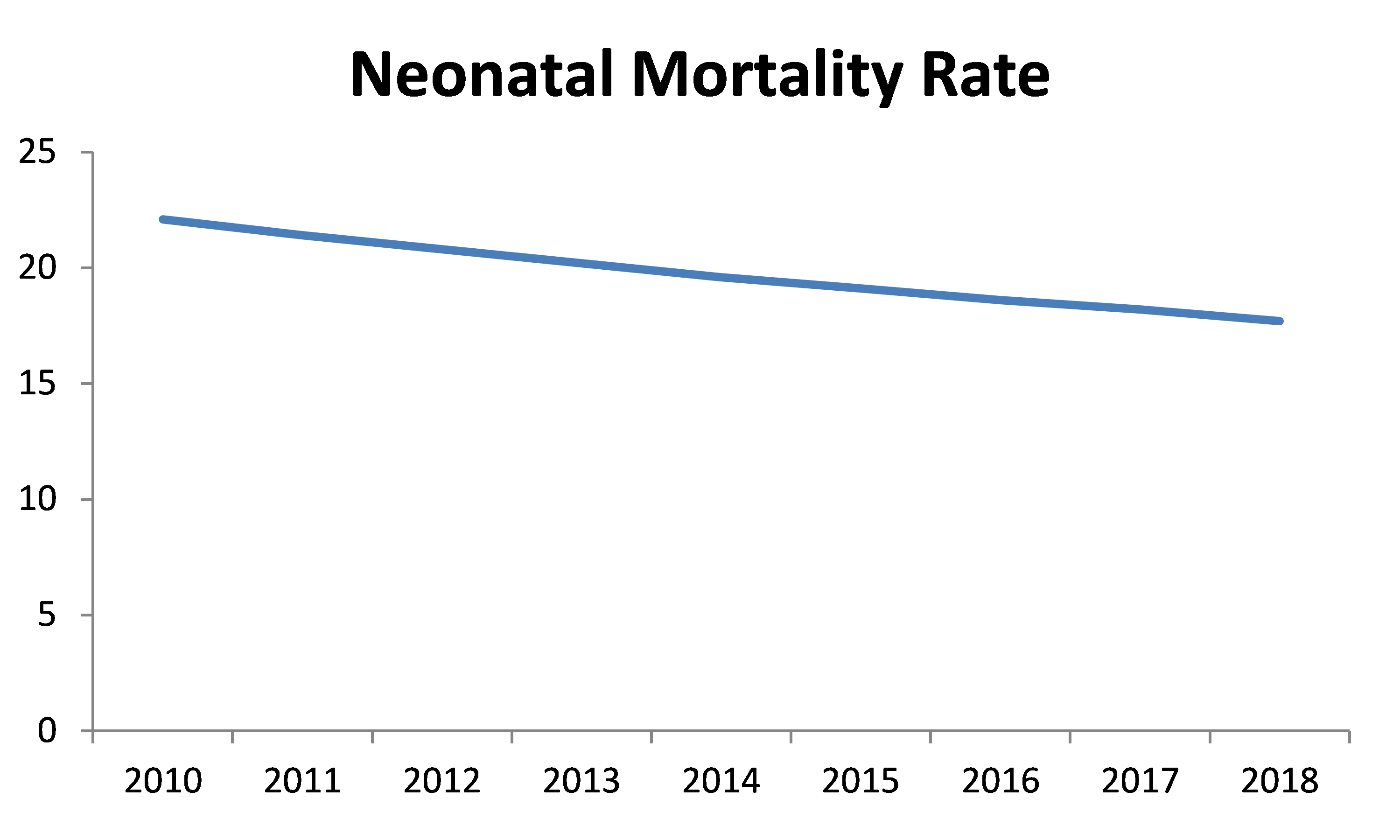 Busy Lifestyles and Career-Driven Approach to Drive the Market Growth

Today, rising teenage pregnancy rates and busy lifestyles and career focussed approach are subsequently increasing the usage of pregnancy tracker application among working women to provide minute details about the changes in the embryo and other such issues. These applications have helped impart knowledge about pregnancy and parenting to them by providing adequate information related to the menstrual cycle, fertility, and many other articles about their overall health. There is a regression seen in the rate of teenage pregnancies over the years. Adequate knowledge has helped in preventing unintended conceptions and further difficulties. 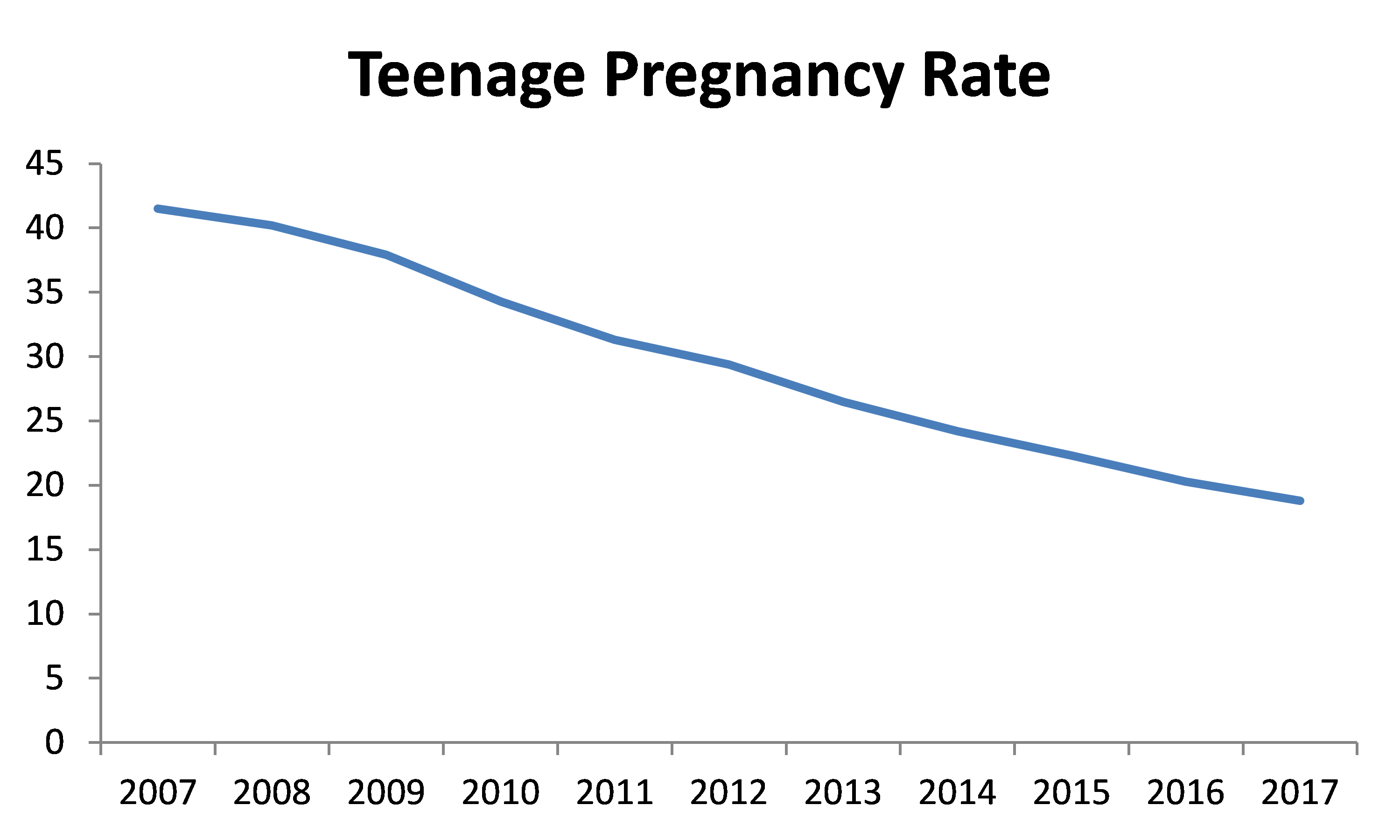 Data security and integrity are the prime factors of a software application; however, rising risk of data breaching and non-adherence to the Health Insurance Portability and Accountability Act (HIPAA) restrains the market growth. The pregnancy tracking applications maintain the personal information of the woman such as their fertility charts, ovulation dates, the ups and downs during the trimesters, and other health-related information. The data can be accessed by third-party applications and health insurance companies to decide on the coverage plans without the consent of the individual. As stated by ‘The Pregnancy Panopticon,’ online privacy and free speech non-profit the ’Electronic Frontier Foundation (EFF)’ in 2017, almost all the pregnancy applications send essential private data to third-party applications. For instance, Flo Period & Ovulation Tracker application sends information to Facebook.

The pregnancy tracking segment holds the highest market share as the application provides expert advice and helps track everyday changes. The fertility tracking segment, on the other hand, is projected to grow with the highest CAGR on account of the rising prevalence of PCOS, uterine fibroids, and ovarian cysts. As per the Centre for Disease Control and Prevention (CDC), the infertility rate in women aged 15–49 is about 13.1%. The key players offering pregnancy tracking services include Ovia Health, The Knot, Ovuline, Med ARTStudios, and Glow.

On the basis of type, the pregnancy tracking application market is segmented into Android system and IOS system. The android system segment holds the largest market share on account of its rising popularity, and easy availability and extensive compatibility. The IOS system, on the other hand, is extensively used across the U.S., and the segment is projected to grow with a lucrative CAGR during the forecast period.

Asia-Pacific is projected to be the fastest-growing region for the pregnancy tracking application market on account of rising population, rapid digitalization, rising government initiatives for women's health, an increasing number of polycystic ovary syndrome (PCOS).

As per the United Nations, by 2027, India is expected to surpass China and become the most populated country in the world, thus increasing the demand for better healthcare facilities. Additionally, increasing government initiatives such as the Pradhan Mantri Surakshit Matritva Abhiyan and Digital India campaign provides an impetus to the country’s market growth. The burgeoning use of smartphones, availability of fast internet, and rising awareness regarding women's health drives the market growth. As stated in the GSMA Mobility report 2020, smartphone penetration is projected to rise by 17% by 2025.

The Pregnancy Tracking Application Market is studied from 2017-2029.

What is the growth rate of Pregnancy Tracking Application Market?

The Pregnancy Tracking Application Market is growing at a CAGR of 19% during the forecast period 2017–2029.

What segments are covered in Pregnancy Tracking Application Market?

Who are the key players in Pregnancy Tracking Application Market?