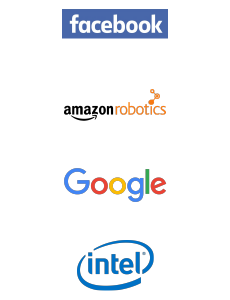 Simultaneous Localization and Mapping (SLAM) technology facilitates the mapping of surroundings by a device or robot to position in real-time using algorithms, computer vision, and deep learning methodologies. It is used in autonomous systems to assist in the localization of an object and map the layout using surroundings. Localization and mapping are the most crucial elements of SLAM technology that offer lucrative opportunities for augmented and virtual reality-based applications.

Several companies are finding feasible ways to digitally map indoor location and positioning in real-time, which is propelling the growth of the SLAM technology market during the forecast period, 2019–2026. In January 2016, indoo.rs launched SLAM Engine to revolutionize the indoor positioning and navigation of an environment, which renders an accurate recording of the fingerprint/mapping, surpassing barriers such as time, cost, and expertise, improving efficiency and mapping process. 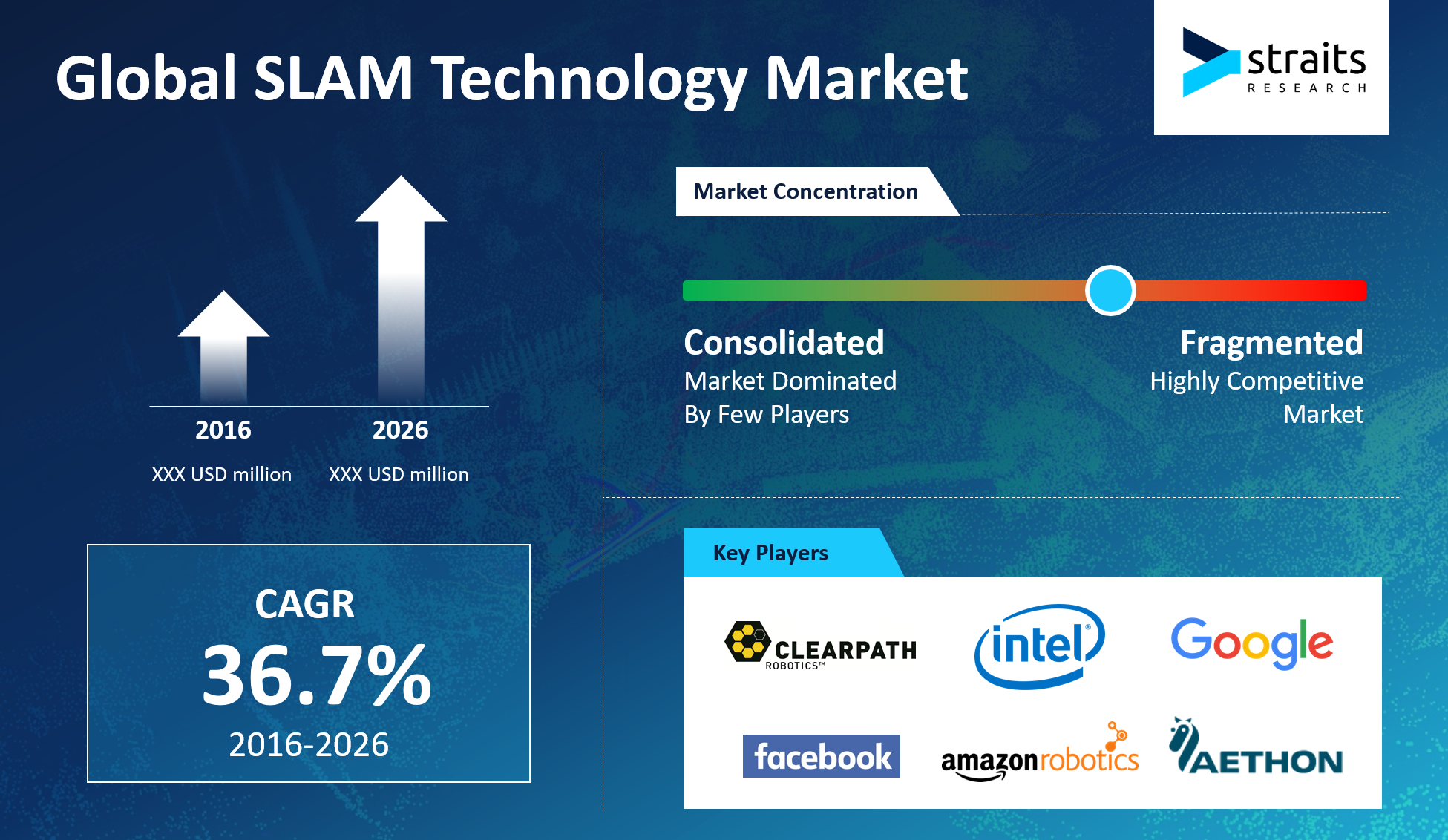 Integration of SLAM Technology with AR/VR to Improve Gaming Experience

SLAM technology is extensively used in the automotive industry for its utilization in autonomous vehicles such as self-driving cars. It also has broad scope across various other applications such as robotics and AR/VR science. The integration of SLAM technology with augmented and virtual reality widens the scope of what’s achievable in the gaming industry. 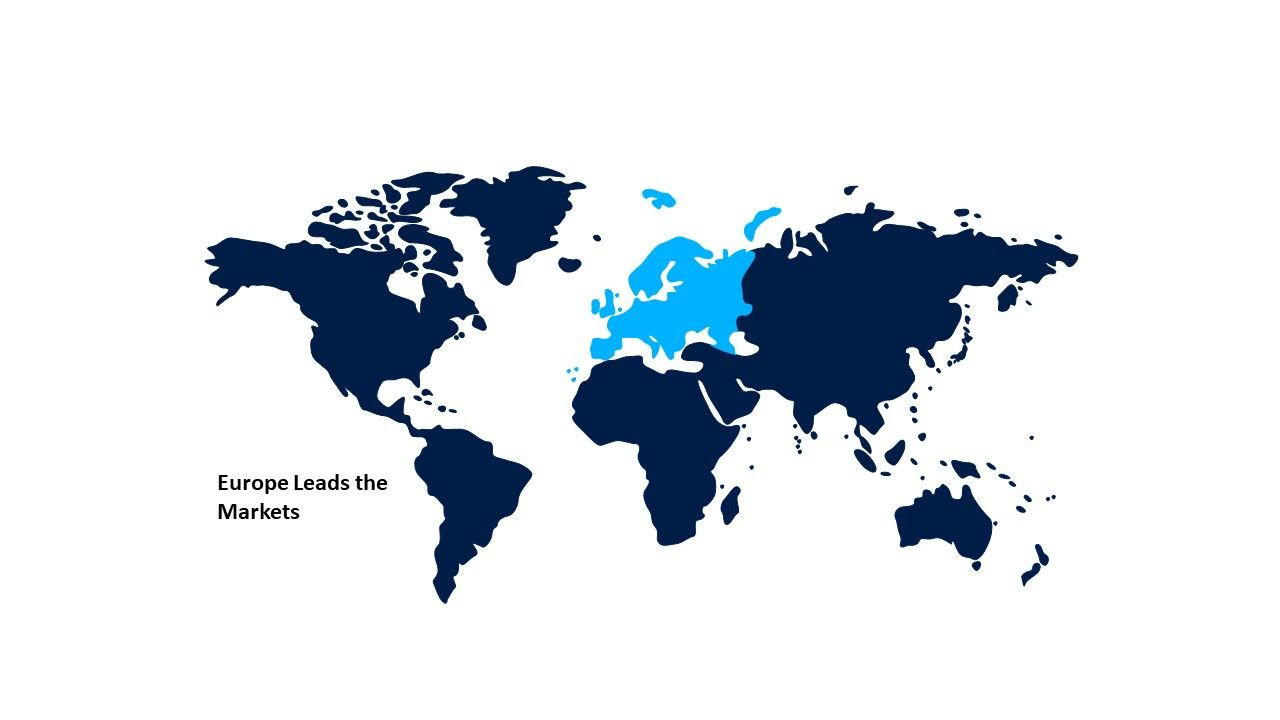 North America is expected to witness potential growth in the SLAM technology market during the forecast period (2019–2026) due to the rapid adoption of advanced technologies such as AI, cloud, deep learning algorithms, and others. Tech giants such as Google, Amazon, and others are focusing on offering innovative mapping solutions, thereby driving the demand for SLAM technology in the region. In 2016, Google introduced the ‘Google Cartographer’, which offers real-time simultaneous localization and mapping library in 2D and 3D with ROS support for indoor 3D mapping.

Europe is expected to witness significant growth in the SLAM technology market during the forecast period, 2019–2026. Europe, being a well-established market for the automotive industry, offers a wide range of opportunities for SLAM technology through innovative autonomous vehicles. The integration of SLAM technology as a replacement for GPS would increase the accuracy of identifying the position along with surrounding objects. For instance, Lyft announced its first European hub to develop self-driving cars powered by SLAM technology.

Demand for Advanced Robotics to Drive Market Growth in APAC

Asia-Pacific is expected to witness considerable growth in the SLAM technology market due to the rising demand for advanced robotic technology in countries such as China, India, Japan, and others across various industry verticals, including manufacturing, automotive, and defense. The demand for SLAM technology is projected to grow at an accelerated pace in tandem with the need to improve production and operational efficiency in the region. For instance, in October 2018, India and Japan collaborated to develop Unmanned Ground Vehicles (UGV); this partnership between the Acquisition, Technology and Logistical Agency (ATLA) of Japan and the Defense Research and Development Organization (DRDO) of India resulted in a joint research in Visual Simultaneous Localization, and Mapping (VSLAM)-based Global Navigation Satellite System (GNSS) augmentation technology for UGV and robotics.

LAMEA is expected to witness steady growth in the SLAM technology market with the development of localization and mapping technology in robotic applications offering potential growth opportunities.