The market is anticipated to be in the nascent stage owing to the considerable growth in the end-user segment. However, it can cause ill-effects on prolonged exposure to the skin, further hampering the market growth. Similarly, stringent regulatory guidelines from authorities such as the EU cosmetics directive and the Food and Drug Administration (FDA) restrain the market growth. 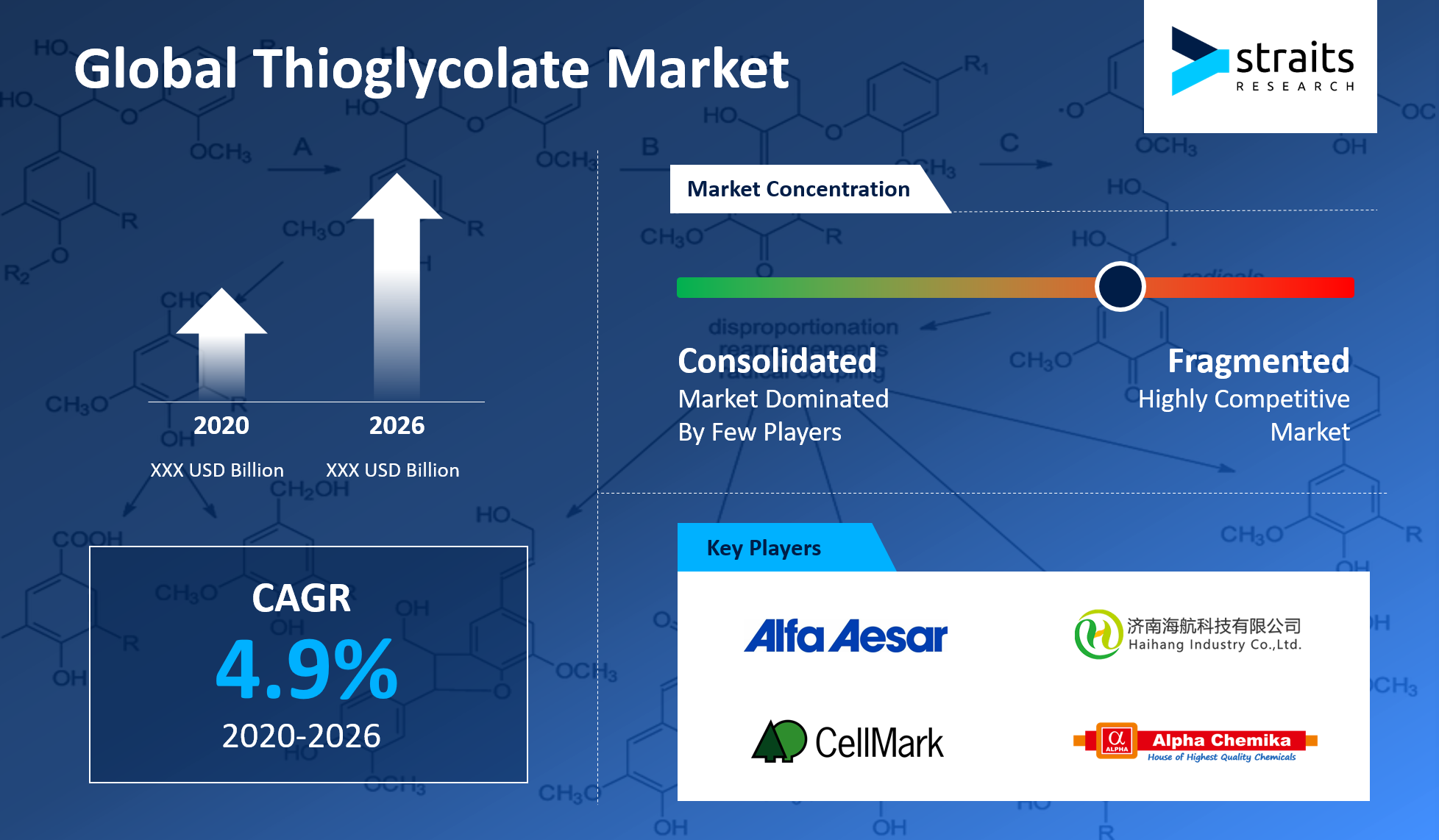 Increasing Use of Beauty Products and Debouching Make-Up Trends

Thioglycolates is extensively used for the manufacturing of hair removal and perming hair products.  Constantly changing social norms, increasing number of social gatherings and meetings, and the need to look good on social media is surging the demand for cosmetics. Availability of online makeup tutorials and debouching trends, such as Do it Yourself (DYI) skincare routine, provides an impetus to the market growth.

Cosmetics brands have been resorting to various successful marketing gimmicks to increase their brand awareness and drive their sales. Companies are using data analytics to determine consumer insights and provide product customization in order to gain consumer base. The cosmetics industry was estimated to be over USD 20 billion in 2019 and is anticipated to witness considerable growth in the coming years. However, rising consumer awareness regarding the ill-effects of chemical-based cosmetics is surging the demand for organic variants, further hampering the market growth. 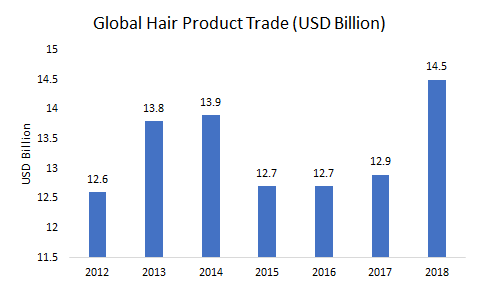 Decelerating Crude Oil Prices to Increase the Demand for Thioglycolate

Crude oil prices have decelerated significantly in the past few months due to the recent disagreement and separation between Russia and the Organization of Petroleum Exporting Countries (OPEC). This has caused a significant reduction in prices as both the factions want their oil to be sold in the market. The U.S. is the largest exporter of shale oil, and the discovery of new shale oil reserves in the country drives the market growth. The demand for oil and gas has reduced considerably in the past several months due to supply outstripping demand, leading to further price reduction. These factors are likely to drive the consumption of oil and gas, further surging the consumption of thioglycolate, which is used in petroleum refining and oil production. 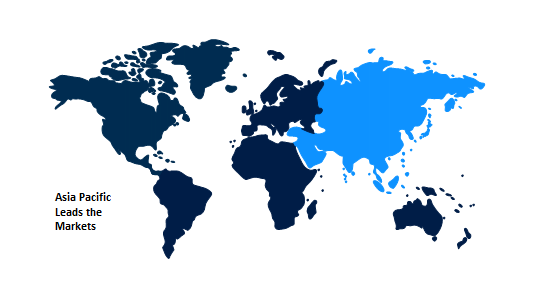 Asia-Pacific dominate the thioglycolate market on account of rapid economic progression, availability of skilled labour at lower prices,  industry friendly policies, abundance of resources, and low land rates in economies such as India, China, Indonesia, and Malaysia. The U.S. spearheads North America’s thioglycolate market and will continue the same during the forecast period. Trade agreements such as the North America Free Trade Agreement (NAFTA), and its growing presence in catering to markets in Central, and South America, and the Caribbean is expected to aid in its growth. Europe’s growth will be influenced by economies in the Western European region such as the U.K., Germany, Spain, France, among others. However, Brexit will have certain negative implications in the growth of thioglycolate market for this region.

What is the key factor driving Thioglycolate Market?

Rising consumer awareness regarding the ill-effects of chemical-based cosmetics is surging the demand for organic variants are the key factor expected to drive Thioglycolate Market during the forecast period.

Which is the leading segment in the Thioglycolate Market?

Ammonium thioglycolate product type segment is expected to be the leading segment in Thioglycolate Market during the forecast period.

Which region is expected to hold the highest market share in the Thioglycolate Market?

Asia Pacific is expected to hold the highest market share in Thioglycolate Market.

Who are the active players in Thioglycolate Market?