Understand the influence of COVID-19 on the Gene Therapy Cell Culture Media Market with our analysts monitoring the situation across the globe.

Gene therapy and cell culture media refer to an experimental technique used for treating or preventing diseases. The technique includes replacing a default gene with a healthy gene and inactivating the function of the faulty gene. Cell culture media is composed of appropriate levels of amino acids, inorganic salts, vitamins, glucose, and serum, among others. The media requires additional supplementary reagents and sera such as hormones, growth factors, trace elements, lipids, and minerals for the cell cultures to grow and survive in the incubation environment. 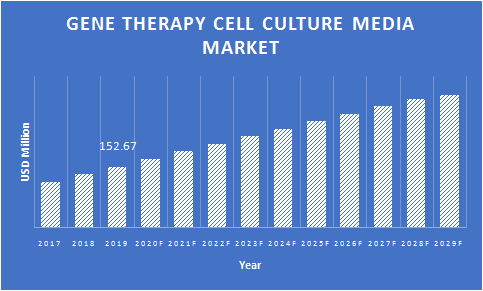 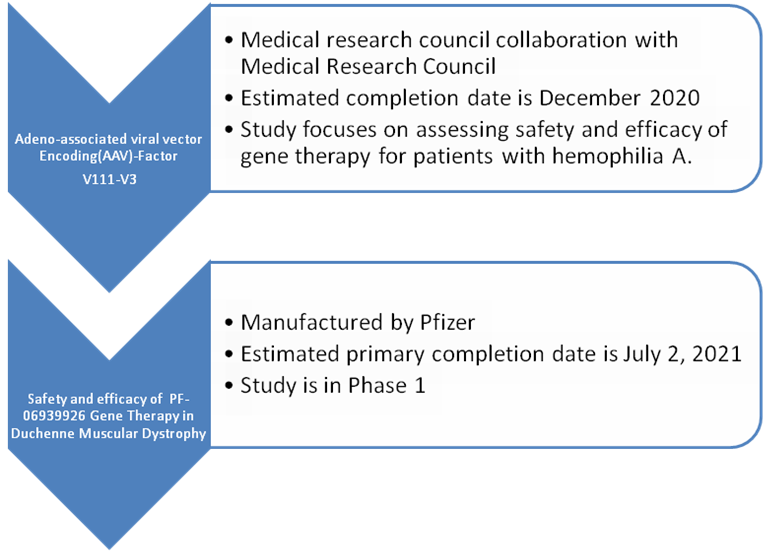 FDA's Efforts to Develop Innovative Technologies to Drive the Market

The utility of cell culture media stands as a platform to grow and modify genes and incorporate them by replacing damaged tissue or the default gene. In gene therapy, cell culture media technology is carried out by utilizing adult cells that are genetically reprogrammed and capable of becoming one of the main types of cells incorporated inside the patient's body. This technique helps to develop limitless specific human cells needed for therapeutic purposes. For instance, recently developed CAR-T cells are genetically modified before reintroducing it in the patient's body. Similarly, gene therapy using AAV vector delivers high activity Factor 9 gene to the liver for treating hemophilia B.

FDA is also channelizing efforts to develop innovative technologies that integrate genome editing technology, novel gene delivery method, and advanced manufacturing technology in the field of gene therapy and cell culture media. It is collaborating with leading players to foster the development of transformational technology that facilitates the manufacturing of safe and effective gene therapy products with therapeutic interventions. Similarly, the National Institute of Health (NIH) is one of the pioneers in gene therapy.

Rising R&D activities in novel gene therapy cell culture media are bolstering the advent of a wide variety of treatments for a number of challenging diseases. For instance, on May 24th, 2019: Novartis developed the novel technique of gene therapy that uses a recombinant AAV9 vector to deliver a specific gene, which is currently in development as a one-time treatment for spinal muscular atrophy (SMA). It will have the potential to prevent further muscular degeneration by addressing the primary defective SMN gene. Similarly, on September 10th, 2018, Stargen developed the novel treatment of gene therapy for the treatment of Stargardt disease (juvenile-onset macular dystrophy) delivers a corrected version of the ABCR gene directly in the photoreceptor of the retina.

Rising FDA Approvals in the Field Of Gene Therapy

To date, the FDA has approved four gene therapy products. On August 30th, 2017: the FDA approved Kymriah (tisagenlecleucel) for the treatment of acute lymphoblastic leukemia in pediatric and young adult patients.

Gene editing is a technique used for modifying genome sequences through nucleases. The technique comprises insertion, replacement, removal, and modification at a particular location in the human genome to treat diseases. One such example is Clustered Regularly Interspaced Short Palindromic Repeats (CRISPR) technology. The CRISPR segment is expected to hold the largest market share of 45.97% in the market.

On March 26th, 2019, Illunina collaborated with Lundbeck Foundation GeoGenetics Centre at the University of Copenhagen, Denmark. The collaboration of the companies is undertaking business strategies that drive down the next-generation sequencing cost to nearly USD 100.

The gene therapy cell culture media market is segmented by type and end-user.

By end-user, the market is segmented into pharmaceutical and biotechnology companies, research laboratories, and academic institutes. The pharmaceutical and biotechnology companies segment is expected to capture the largest market share and grow at a CAGR of 10.78%. Rising R&D activities, coupled with the development of novel drugs for the treatment of CVD, lysosomal storage diseases, and impaired metabolic pathways, is driving the segment growth. 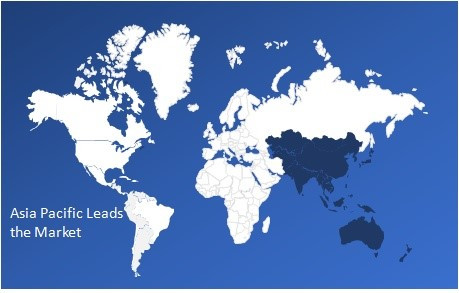 Asia-Pacific is the fastest-growing gene therapy cell culture media market globally. Several countries are investing heavily in gene therapy research in APAC countries. The partnerships between industries and Universities are bolstering the market growth in the region. Additionally, countries like India and China have introduced new regulations to attract investors and increase R&D activities in gene therapy. Similarly, the Singapore government is planning to invest USD 80 million in R&D activities, manufacturing, and clinical trials of gene therapy.

South Korea is pushing its bioethics law to assist local scientists and universities to focus on R&D of a variety of gene therapies and to boost the country's development in the biotechnology sector. Korea is considered a country that will strengthen and sustain the existence of novel techniques, such as gene therapy research. One such novel gene-editing tool is 'CRISPR-CAs9,' which is efficient in editing, removing, altering, and introducing new sections of the DNA sequence.

How much is the Gene Therapy Cell Culture Media Market Worth in the future?

Which is the leading segment in the Gene Therapy Cell Culture Media Market?

What was the value of Global Gene Therapy Cell Culture Media Market in 2019?

Who are the active players in Gene Therapy Cell Culture Media Market?

Which region is expected to hold the highest market share in the Gene Therapy Cell Culture Media Market?