Nifedipine is a calcium channel blocker, which means it prevents calcium from passing through artery walls. Nifedipine is used to cure high blood pressure, arrhythmias, and angina. Other therapeutic applications include ryanoids syndrome, cephalalgia, and other similar illnesses. The market is being driven by the increase in the senior population, healthcare spending, the rise in chronic conditions such as heart failure, arrhythmias, and hypertension, and increased healthcare awareness. On the other hand, government regulations and unfavourable pharmacological side effects such as hypotension, stomach ulcers, and congestive heart failure hinder the market growth. New development prospects are likely to emerge from R&D operations. High blood pressure is treated with dihydropyridine calcium channel blockers like nitrendipine and nisoldipine. Premature labour has been more common in recent years, increasing demand for the aforementioned drugs. Premature labour is treated with tocolytics, which work by decreasing muscle contractions. Nifedipine also protects preemies from developing health problems as a result of their early delivery. The global nifedipine market was worth USD 856.66 million in 2020, and it is expected to increase to USD 1,792.36 million by 2029, showing an annual growth rate of 8.49% (CAGR).

The two varieties of nifedipine pills are nifedipine controlled-release tablets and nifedipine extended-action tablets. In 2021, the controlled-release pills of nifedipine had the most market share. Rising rates of hypertension and heart failure, the use of cutting-edge technology in pharmaceutical research, more funding from the government and international organisations, and increased public awareness about the importance of preventative treatment are all contributing to this significant increase. 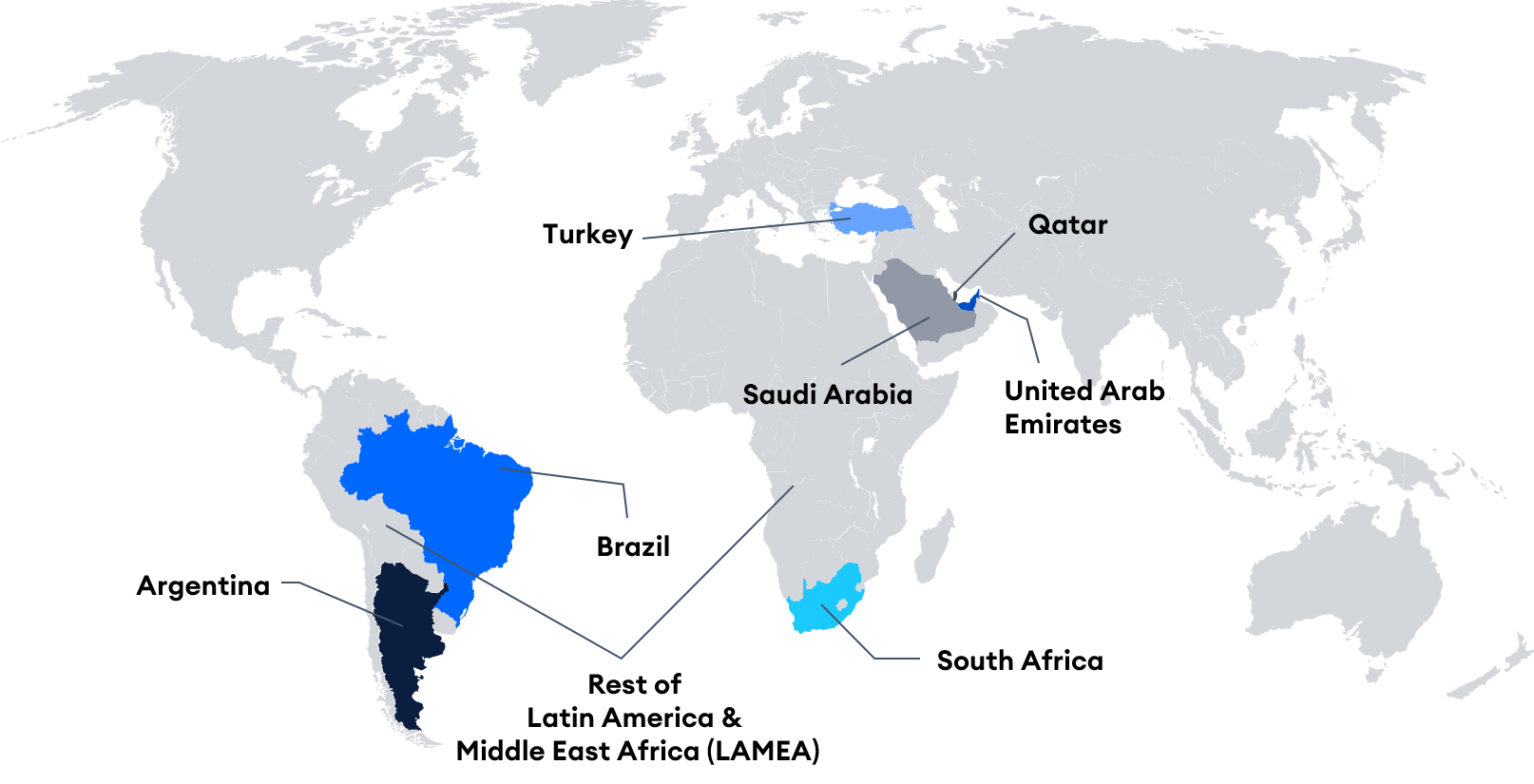 By 2030, the LAMEA Nifedipine market is estimated to be worth USD 105.71 million, with a compound annual growth rate (CAGR) of 6.85% over the forecast period (2022–2030). In addition, the market for nifedipine in the Middle East and Africa is estimated to reach USD 90.37 million by 2030, rising at a CAGR of 6.64% over the forecast period (2022–2030). The market in the LAMEA area is being driven by an increase in the senior population, healthcare spending, the incidence of chronic conditions such as heart failure, arrhythmias, and hypertension, and healthcare awareness. Fattiness and diabetes are becoming increasingly common in the Middle East, especially in the Gulf region, which encompasses Kuwait, Saudi Arabia, Bahrain, Qatar, and the United Arab Emirates.

Raynaud's Syndrome causes a reduction in effective blood flow to the extremities, particularly the fingers and toes; this causes chilly, pale fingers and toes, which are followed by pain and redness when blood flow resumes. The underlying issue is constriction of the blood arteries in these places as a result of cold, stress, or some other factor. Raynaud's syndrome has become more common in South Africa in recent years, necessitating the use of calcium channel blockers for therapy, which has increased demand for Nifedipine in the country.

The Middle East and North African area have the highest diabetes prevalence in 2019, at 12.2%, and is forecast to see a 96% increase in diabetes prevalence between 2019 and 2045, second only to the African region, which is expected to see a 143% increase. Diabetes and hypertension have developed dramatically in nations such as Iran, Jordan, Saudi Arabia, and the United Arab Emirates, resulting in increased demand for Nifedipine.