Mixed Martial Arts (MMA) is a fascinating sport, which involves striking and grappling techniques from various combat sports and martial arts. Some of the most common striking techniques include kicks, knee strikes, punches, and elbow strikes, whereas grappling techniques include clinch holds, pinning holds, submission holds, sweeps, throws, and takedowns. In 1990, different mixed-style competitions were held in Europe, Japan, and some countries across Asia Pacific.

The global mixed martial arts equipment market is expected to grow at a CAGR of 6.1% during the forecast period, 2019–2026. 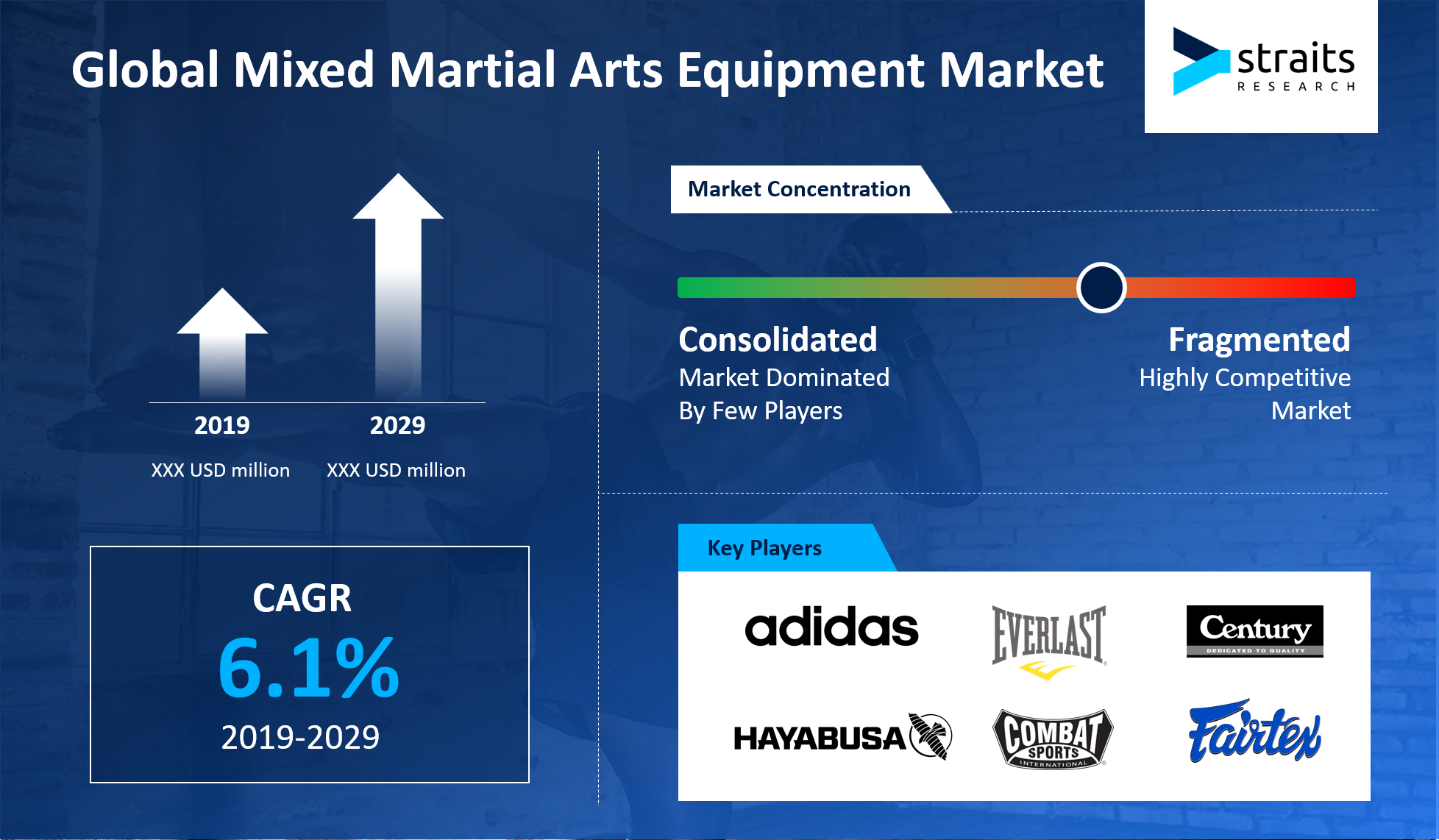 Mixed Martial Arts (MMA) has become the fastest growing sport in the world with the rising prominence of the American promotion company, Ultimate Fighting Championship (UFC). UFC has been instrumental in standardizing the sport globally EPSN estimated that 3.2 million U.S. children registered for MMA classes in 2017. Moreover, UFC and Bellator are some of the prime organizations of MMA that are proactively working on promoting game events and creating awareness about the sport in the entertainment industry. Further, the popularity of UFC has surpassed all other fighting sports while achieving more pay per view (PPV) buys than boxing and WWE. With rapid growth of Internet of Things (IoT) technology, the demand for connected devices to measure and track performance results has been witnessing strong growth. These technologies offer real-time data, record a player’s power, speed, and punches during training as well as matches. 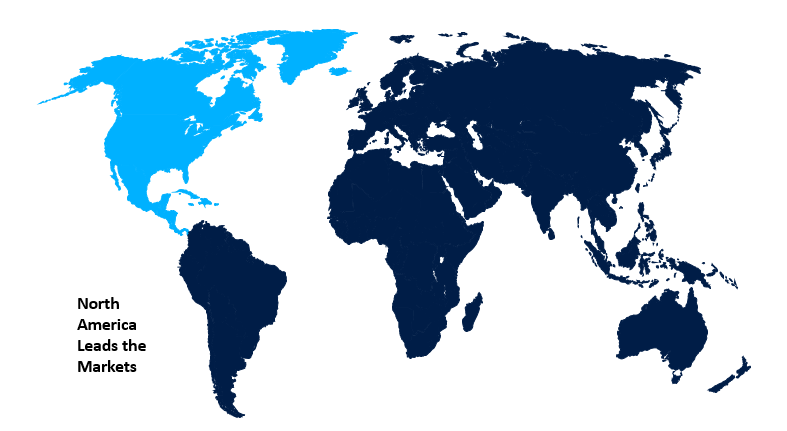 Mixed martial arts (MMA) equipment is gaining popularity in the U.S., Canada, and Mexico with an increasing number of professional leagues and events. This can mainly be attributed to the Ultimate Fighting Championship (UFC), which holds the biggest MMA stage fights in the U.S. According to UFC CEO Mr. Dana White, the company generated over USD 600 million in revenue in the year 2015. It has also signed a domestic media rights agreement with ESPN, which is valued at USD 1.5 billion, for a term of five years.

China, Japan, and Korea being the birthplace of martial arts, have an opportunity to encourage the world champions in MMA. Rapid promotion and organization of leagues by foreign companies across these countries has also fueled the popularity of MMA. MMA is one of the fastest growing sports in Australia and possesses strong potential to achieve better growth. Certain policies adopted by government bodies to make mixed martial arts safe have been preventing the sport from being driven underground, consequently fueling market growth.

After soccer, Mixed Martial Arts Equipment has gained significant popularity in the Middle East. Increasing number of high-level events by UFC and the proliferation of specialty gyms for MMA training have been contributing to the sport’s popularity. Contender MMA training centers are also driving the market growth in the Middle East. Contender MMA is primarily equipped with top class training equipment and best trainers to provide comprehensive training in MMA and other martial arts.

According to UFC CEO, the company generated over USD 600 million in revenue in 2015. The company has also signed its domestic media rights agreement with ESPN, which is valued at USD 1.5 billion, for a term of five years. In September 2018, the official event of MMA organized by UFC was attended by 22,603 people, the highest ever audience attendance in Russia and fifth-ever for a UFC event worldwide.

This report offers key insights pertaining to the Mixed Martial Arts Equipment market with emphasis on recent developments across geographies and development strategies adopted by prominent market participants. The following sections have specifically been covered in the report.