Top Technology Trends to Watch Out For in 2020

The global technology landscape is transforming faster than ever and will continue to do so through the 2020s. Some of the ground-breaking trends to expect this year might look familiar, for example, artificial intelligence (AI), predictive analytics, 5G connectivity, and blockchain, but will bring forth different opportunities and innovations along with it. The evolution of cybersecurity, cloud, networking, and mobility will all unabated in 2020.

Top technology trends that will dominate the market in 2020:

Mobile commerce has been on the rise for some time. Lately, it has become a major channel for shopping and is thus changing customer shopping habits. People have become so reliant on handheld devices that they are now used to shopping on their smartphones via various shopping applications (e.g., Amazon, Flipkart, Myntra, etc.) and mobile-friendly websites. But the thing that has brought about a big change is the ability to pay for products in bricks and mortar stores using Apple Pay and Google Wallet. If you want to see what life looks like in a completely cash-and-cardless world, take a fight to any major Chinese city.

Moreover, services such as Alipay and WeChat has made it easier for customers to pay for products, and the return of QR codes from its digital graves has made these services even more convenient to access. 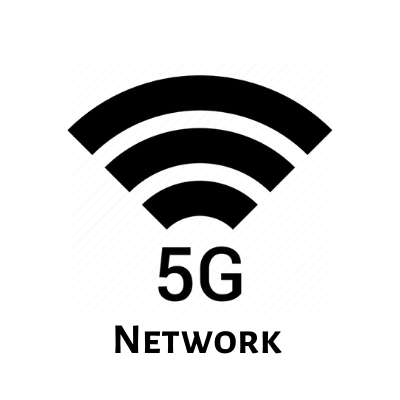 The next generation of mobile internet connectivity, known as 5G, is already launched in some countries such as the United States, the United Kingdom, Germany, and South Korea. The number of 5G subscribers in South-East Asia has surpassed millions. This is only the beginning, and you can expect more of this in the future. Even though there are several concerns revolving around the use of 5G networks, the foremost being that the network’s radio frequency will be dangerous and expose individuals to radiation, the technological wave is continuing to roll.

The technology is set to provide a major lift to mobile phone networks, with faster network connectivity and a simpler setup process. In addition, 5G networks will result in the deployment of more driverless cars – allowing them to communicate with other nearby vehicles – as well as facilitate the use of drones.  You can expect the immersive 5G experience to mature by the end of 2020.

AI as a Service (AIaaS): 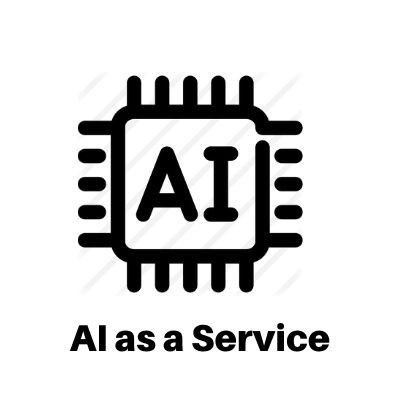 The combination of artificial intelligence (AI) with SaaS business models gave birth to AI as a service (AIaaS). While progresses in AI are happening all over the world, there are some areas that are lagging behind in the AI race, for example, speech recognition.

There are already several AI providers such as Microsoft, Google, Facebook, and Amazon that are offering services such as ML models and training materials; other AI providers are offering processing-intensive GPU workloads. AIaaS will bring about a proliferation of cognitive services such as image/face recognition, or like the services offered by Google Cloud Vision, such as the conversion of languages to text or automated translations. Since this service is still in its nascent stages, we can expect more progresses by the end of 2020.

Blockchain has been in the headlines in 2019 and will continue to lead the market through the 2020s, especially the financial institutions. Even though the adoption of blockchain has not been witnessed in a lot of industries, but the world will experience its mass adoption by the end of 2020. This year, the world will see the global launch of cryptocurrency known as Libra by Facebook based on blockchain technology that might as well be the buzzword for the year 2020. Until now, only the rudimentary experimental code has been released, but it will be launched by this year.

No list of transformations in technology would be complete without the mention of Bitcoin, and we are of the fact that it is ruling the crypto market. While numerous cryptocurrencies have risen and fallen, Bitcoin now has a market strength of around 69 percent in the wake of being as low as 35 percent in January 2018. The increase in prices over the past few months has put forward a number of questions regarding Bitcoin and its ability to be the digitalized version of gold. This technology is probably going to see more real-life applications in intellectual property, healthcare, and resource management in 2020, and will drastically change the way we live our lives.

Cryptocurrencies are important digital assets of blockchain that will be divided into several currencies and will also be traded in the market for a high value. For example, around 77 percent of fintech companies intend to adopt the blockchain technology as a part of their major effort to improve production processes by 2020. Moreover, studies suggest that blockchain will disrupt the market and bring more than $3 trillion of market value globally by 2030.

The development of blockchain will happen through many stages and will remain one of the significant technology trends this year. All things considered, it appears to be evident that far from fading away – blockchain is definitely here to stay!

With all these trends becoming the center of attraction for the technology landscape, 2020 is going to be a year full of opportunities and possibilities. All the trends mentioned above will have some interesting developments; however, it is far from exhaustive. Whatever occurs, this year is definitely going to be interesting for major tech companies bussing entrepreneurs alike.

- 2020-2026 at of CAGR A 8.03%
- Cyber Security Market was valued at USD 135.23 million in 2017
- Top predominant vendors of the Cyber Security Market
- Europe holds the second-largest share in the market
- Growing demand for cybersecurity such as aerospace, defense etc.
Get FREE Sample Buy Now