Understand the influence of COVID-19 on the Aquaculture Market with our analysts monitoring the situation across the globe.

Aquaculture, commonly known as aquafarming, is the farming of fish, crustaceans, mollusks, aquatic plants, algae, and other organisms. It plays a critical role in food and nutrition security, providing livelihoods to millions of people. Aquaculture involves the farming of aquatic plants and animals in freshwater, brackish water, and saltwater. Different species of fish are cultivated and harvested in aquaculture. Awareness regarding the benefits of seafood consumption is encouraging aquaculture activities. In regions such as inland areas where natural fishing habitats are absent, aquaculture comes to the rescue by regularly supplying seafood to consumers. Thus, despite the absence of fishing habitats, the aquaculture market is on the rise.

Based on environment, the market is segmented into marine water, freshwater, and brackish water. The marine water segment is expected to hold a considerable share in the global product market during the forecast period (2019–2026) due to the growing demand for marine water fish. According to the Food and Agriculture Organization of the United Nations, in 2016, total aquaculture production accounted for 80 million tons – Inland (51.3 million tons) and marine (28.7 million).

Prolific Demand for Crab Species Due to their Rich Nutritional Content

Based on fish type, the market is segmented into crabs, crustaceans, mackerel, milkfish, mollusks, salmon, sea brass, sea bream, trout, & others. The global supply of crab species accounted for 11,000 thousand tons in 2016 and is projected to reach 22,000 thousand tons by 2030. Crabs are primarily consumed due to their high protein, omega -3 fatty acid, and riboflavin content. 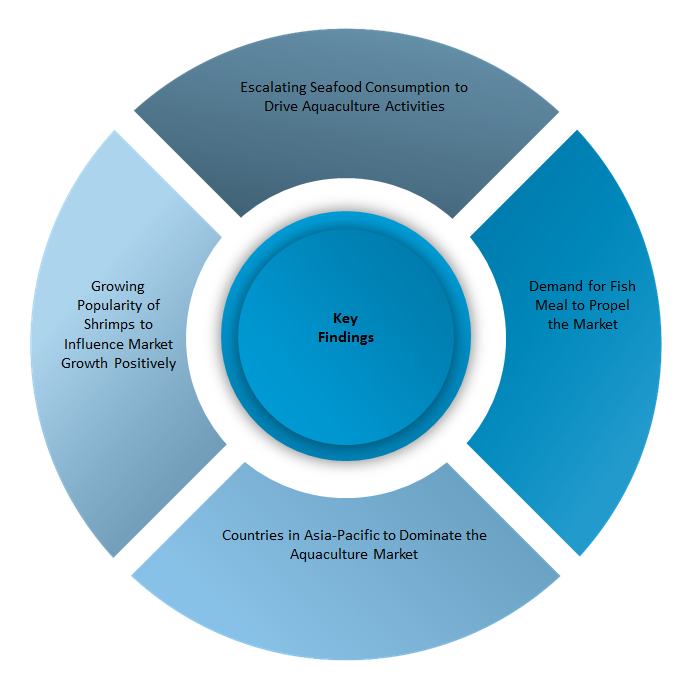 Geographically, the product market is segmented into North America, Europe, Asia-Pacific, and Latin America and the Middle East and Africa (LAMEA). 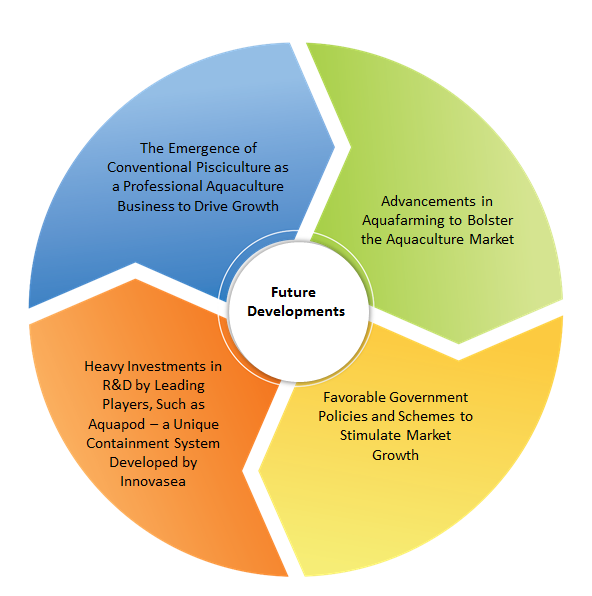 Hydroxychloroquine Market: Information by Type (US