Malt extract is an all-natural sweetener produced by soaking malted cereal grain in water under a controlled temperature, which allows natural enzymes present in the grains to convert the starch into fermentable sugars. The mixture is further filtered and heated after removing the insoluble fiber, resulting in a viscous, sweet, and flavorful malt extract. The surging demand for malt extracts in the food and beverage industry and the emerging trend of consuming natural sweeteners are anticipated to fuel the malt extracts market in years to come. Additionally, rising awareness regarding healthy dietary habits and manufacturers’ aggressive expansion measures are also expected to positively influence the malt extracts market.

For instance, in 2019, Axereal Group acquired Cargill Incorporation’s malt business on behalf of its subsidiary, Boortmalt N.V. This acquisition will bring the total capacity of Boortmalt N.V. to 3 million tonnes, with 27 malting plants on five continents.

Growing Demand for Malt Extracts in the Alcoholic Beverages Industry

Malt extracts are the primary ingredients used to manufacture alcoholic beverages; they are fermented using yeast to produce alcohol. Thus, the malt extracts market is expected to grow in tandem with the increasing demand for alcoholic beverages during the forecast period. As per the United Nations, the consumption of alcohol among young demographics has increased significantly.

Development transitions, such as puberty and increasing independence, are anticipated to be the key drivers associated with alcohol consumption among this age group. Additionally, changing consumption patterns in terms of taste and preferences have resulted in an increase in the demand for low alcohol content beverages, such as beer. Furthermore, the increasing number of female drinkers around the globe is also fuelling the demand for alcoholic beverages and, consequently, augmenting the growth of the malt extracts market. 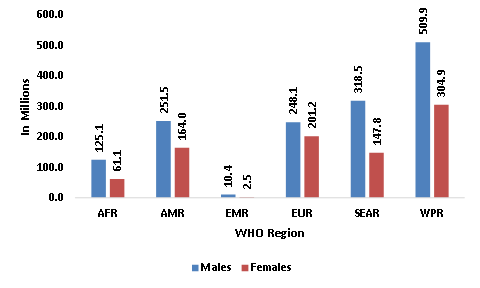 Bakery food, being nutrition-rich and affordable, is being increasingly consumed as people are becoming more conscious about their eating habits and making healthier food choices. Malt extracts are minimally processed, clean-label ingredients that provide the perfect balance in bakery food. They not only provide color and enhance the flavor of the bread, but also are a source of antioxidants, essential amino acids, vitamins, and minerals. Furthermore, malt extracts derived from sprouted grains can be used as a replacement for artificial sugar in bakery food and thus can be labeled as sugar-free.

Rapidly rising population, changing food consumption habits, increasing demand for go-to food, and increasing socialization are anticipated to be the key drivers for the bakery industry and slated to significantly contribute to the malt extracts market growth.

Europe is the largest producer of alcoholic beverages in the world and home to well-known alcohol manufacturers. Beer consumption is in the very fabric of the region’s culture and tradition; thus, the number of female drinkers in Europe is also relatively high. And this consumption of alcoholic beverages is anticipated to further rise in the upcoming years, providing a fillip to the demand for malt extracts. 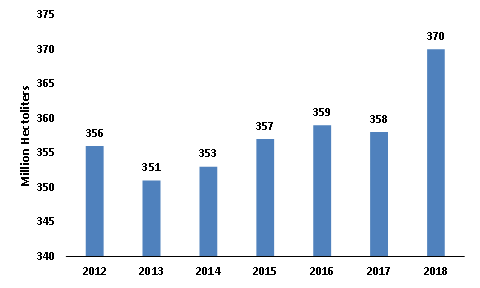 Across Europe, malt extracts are also significantly consumed in bakery food. Rising awareness about the health benefits of malt extracts in bakery food has led to the surge in the consumption of these products among health-conscious consumers. As consumer preferences are now shifting more toward natural and organic food products, manufacturers in the food industry are also focusing on the adoption of natural food additives to meet this changing demand.

In the last few years, the region’s large population, increasing purchasing power, and urbanization have garnered interest from many players across industries, including food and beverage, health and nutrition, and pharmaceutical. The high consumption of malt extracts in the alcohol industry is expected to drive the Asia-Pacific malt extracts market during the forecast period.

The rising preference for alcoholic beverages in the young-adult demographic represents significant growth potential for the market as a significant opportunity for players engaged in the production of malt extracts to expand their business across the regional market. The malt extract market in Asia-Pacific is led by two of the fastest-growing and most dynamic economies – China and India. 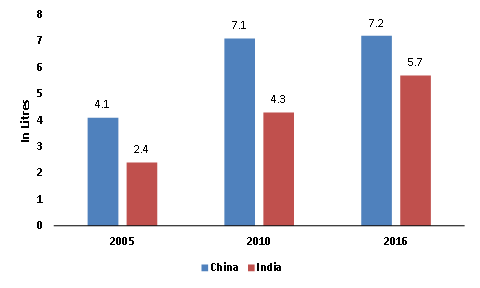 The shifting consumer preference from synthetic food additives toward natural and organic food additives owing to their various health benefits has increased the demand for malts extracts across regional food industries. Furthermore, growing animal husbandry practices are also expected to drive the growth of the malt extracts market.

The increasing demand for alcoholic beverages among the young demographic, rising number of female drinkers, improving animal husbandry practices, growing disposable income, and increasing inclination toward eating out in a social setting are anticipated to be the key drivers for the North America malt extracts market.

North America is a mature market for alcoholic beverages. In recent years, the shifting consumer consciousness toward personal health and fitness has compelled manufacturers in the industry to focus on authentic drinks, such as craft beers. This shift is primarily observed in the consumption patterns of the young demographic, which is observed to prefer premium drinks. 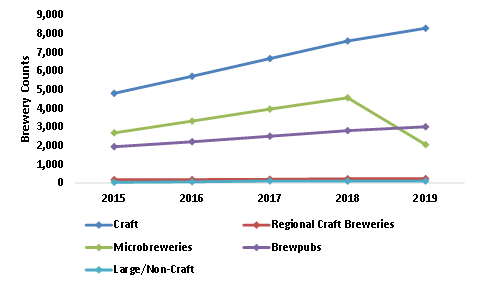 Malt extracts are also used as nutrition feed additives in animal husbandry. The consumption of malt extracts along with animal feed helps in providing additional micronutrition, such as vitamins B1, niacin, and selenium. It also helps in improving the quality of the ruminant’s production. As the demand for both animal products, dairy and meat, is high in the region and a large number of farmers depend on animal husbandry for their livelihoods, the consumption of malt extracts is expected to increase in the coming years, with farmers focusing on providing nutritional feed to their animals for better yield.

Which is the leading segment in the Malt Extracts Market?

Alcoholic Beverages Segment is expected to be the leading segment in Malt Extracts Market during the forecast period.

Who are the active players in Malt Extracts Market?

What is the key factor driving Malt Extracts Market?

Which region is expected to hold the highest market share in the Malt Extracts Market?

Europe is expected to hold the highest market share in Malt Extracts Market.