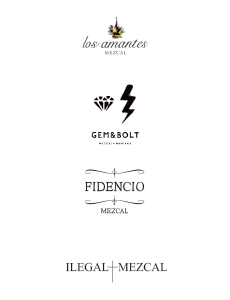 Mezcal is an organic, gluten-free, refined alcoholic beverage made from the agave plant. It can be distilled from over 36 species of agave (maguey) and is majorly produced in Mexico. All mezcals are not tequila, but all the tequilas are mezcal. According to the World Intellectual Property Organization, national producers in Mexico possess exclusive right to charge additional incentives and can also increase trade and marketing activities of the beverages titled under tequila and mezcal in the European market.

Mezcal market is emerging with the increasing consumption worldwide. The agave plant is popularly found in the region of Oaxaca in Mexico. This region has 570 of 625 mezcal production facilities in Mexico. It is also grown in the other arid regions such as Guanajuato, San Luis Potosi, Zacatecas, Michoacán, Durango, and Puebla. 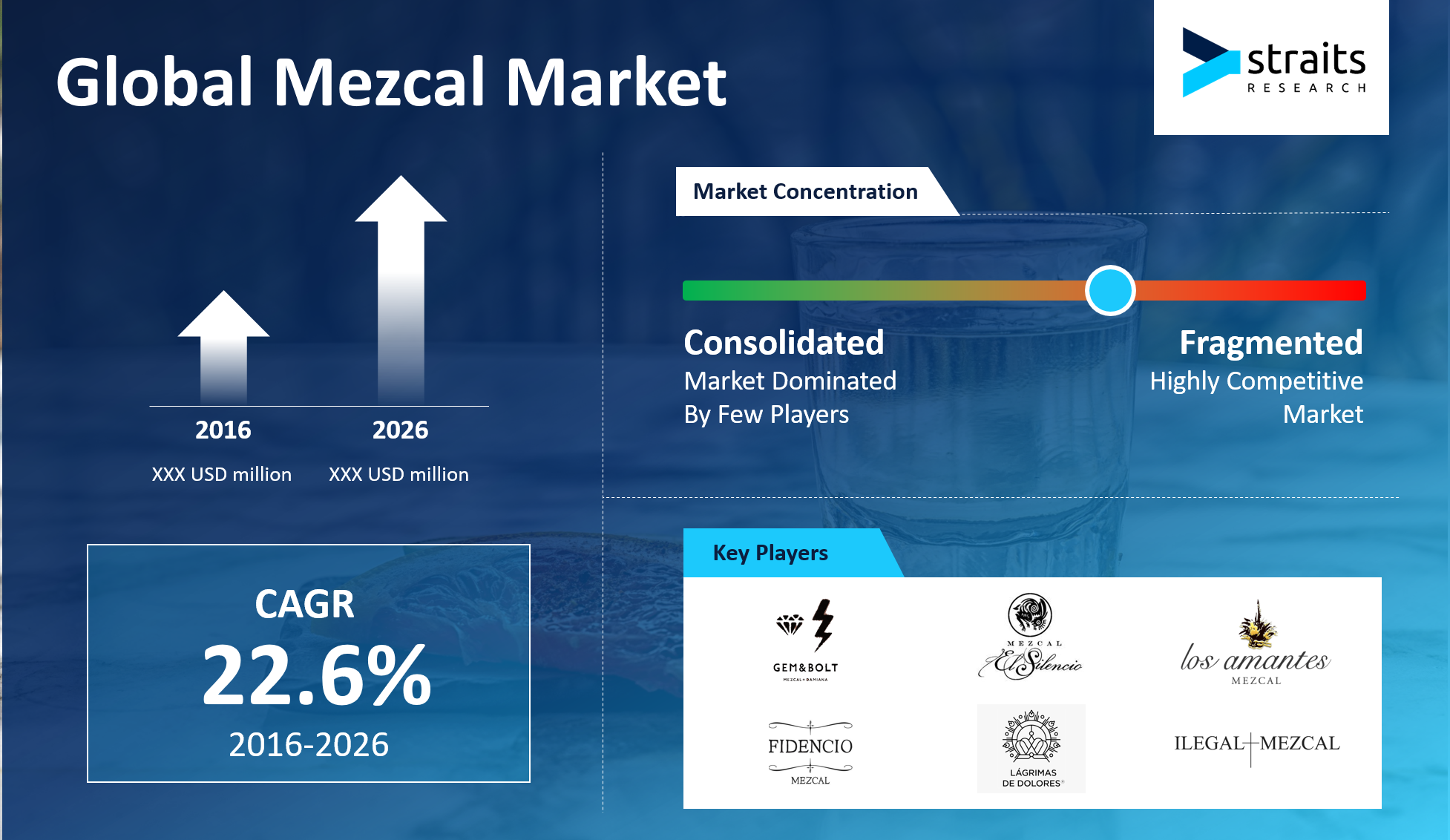 Respado to Witness Considerable Rise in the Demand

Scope of the global mezcal market study has been fixed to cover major segments such as types and sales channel. By types, the market is segmented into Joven, reposado, and Anejo.

Reposado is one of the most expensive drinks, which is majorly preferred by the young generation. The beverage can be aged for 6 months to two years in a charred American oak barrel, which gives it an exquisite flavor and tastes as compared to Joven and other drinks. The oak aging process brings out a smoky richness, with flavors of caramel, creme brulee, and dusty cocoa, which adds more value to the product.

Joven is the most preferred drink followed by Reposado due to similar flavor like tequila. Joven held the largest revenue share in 2018. It is cheaper than other types as it comes un-aged or aged for less than 2 months. The product is available in various flavors, including green apple, citrus, and white pepper. Joven is mostly preferred in cocktails to add the sacred flavor of sweet agave in the drinks. The heart of Joven is produced at a traditional Palenque in Matatlán, but it is grown and distilled in the Oaxaca region of Mexico. The delicate and sparkling nose of wood smoke and savory herbs introduces a bright, citrus, tart fruit, and peppery palate in the drink.

By the sales channel, the market is segmented into supermarket, convenience store, and e-commerce. 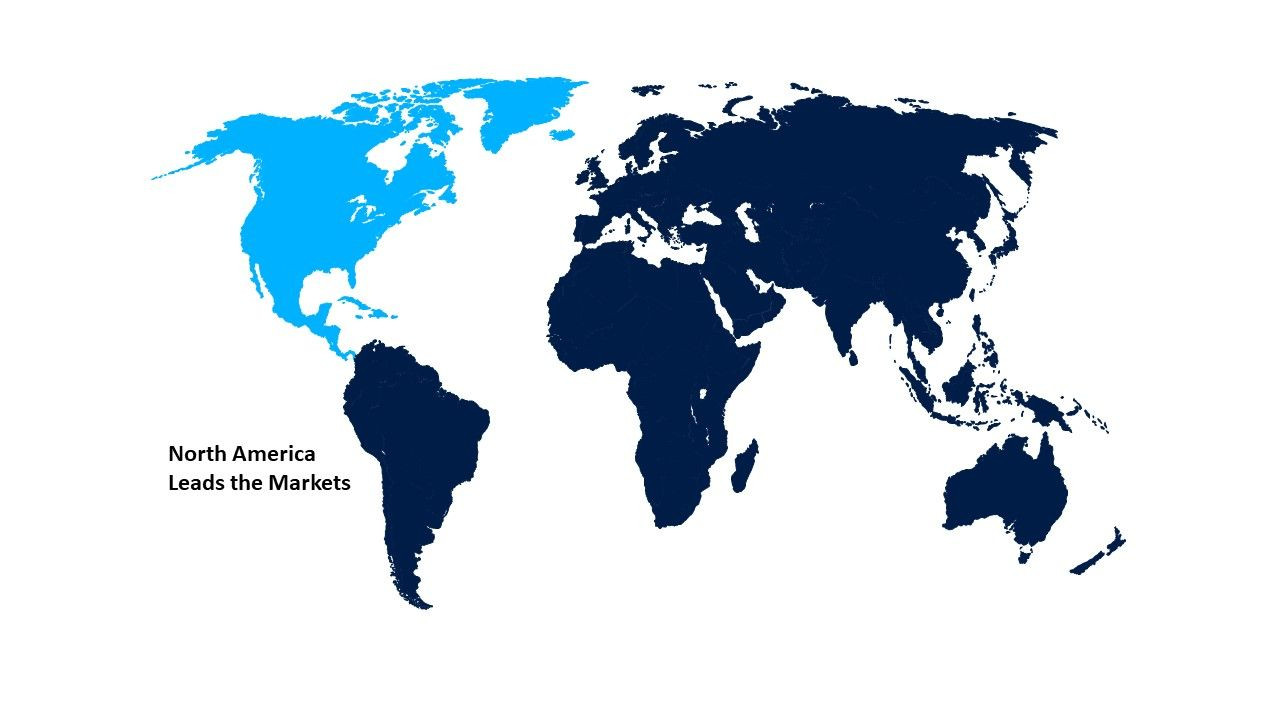 High preference of consumers for premium liquor brands such as mezcal in North America is driving the market growth. In addition, consumers prefer mezcal for reducing stress and anxiety, which is further adding fuel to the overall demand for Mezcal in the region. For instance, 1,571 million liters of alcohol was produced in 2018 in the U.S., which was 1,481 million liters in February 2017. 5.8% up from the previous year. Additionally, in 2018, 1.5 million bottles of tequila were produced mainly for domestic use.

From the past few years, South Africa has been witnessing a steady growth in the popularity of mezcal among the South African drinkers. In January 2012, Oaxacan-distilled ‘La Muerte’ branded mezcal gained popularity in South Africa. In less than two months, La Muerte mezcal became the top-selling Mexican spirit in a Cape Town restaurant named El Burro, known for its broad selection of tequilas.

In the Middle East, the demand for mezcal is limited to none as most of the Muslim countries are based in the region, and their religion forbids the intake of alcohol. However, in some countries, selling alcohol is allowed, but it attracts huge taxes for both seller and consumer, which further limits the growth. The region is likely to continue witnessing sluggish growth in the years to come.