North America Plasmapheresis Machines Market Share to Register CAGR of 9.25% from 2022 to 2030

A plasmapheresis machine is a machine that performs plasmapheresis to extract small amounts of blood at a time. Plasmapheresis is a method of removing blood plasma from the body that entails drawing blood, separating it into plasma and cells, and then reintroducing the cells into circulation. In the therapy of autoimmune illnesses, it is done precisely to eradicate antibodies. Any technique that removes blood, filters and keeps elements of it, and then returns the blood to the body is known as pheresis or apheresis. It is possible to separate platelets, red blood cells, white blood cells, or plasma. A machine is used to remove little volumes of blood at a time during the treatment.

The components of blood can be separated in two ways:

Centrifugation: This mechanism rotates the blood, dividing it into portions based on its density.

Filtration: The blood is separated from the plasma by passing it through a filter. The equipment will discard unhealthy plasma and replace it with healthy plasma from a donor during a plasma exchange. Saline, albumin, or a combination of the two can be used to replace unhealthy plasma.

The North America plasmapheresis machines market is expected to grow at a significant rate that is with a CAGR of 9.25 % to a total value of 1,478 million USD in 2030. Due to a growing number of apheresis treatments and developments, a growing number of apheresis centres, and access to well-developed infrastructure, the United States is likely to lead the market in the North American area.

Emerging Markets Will Offer Profitable Prospects: Emerging markets, such as Mexico, offer both existing and new market participants great opportunities for total market expansion. This is owing to ongoing improvements in healthcare infrastructure, decreased regulatory barriers, growth in the target patient population, and increased healthcare spending. Regulatory policies in the Asia-Pacific region are more adaptive and business-friendly than in developed countries. Leading firms in the plasmapheresis machines market size have turned their focus to emerging areas due to growing competition in developed countries.

Multicomponent Collection Systems (MCCS) is a form of the improved plasma collection system that catches various components of human blood during donation. It is commonly mixed with plasma and other components such as serum, RBCs, and leukocytes. Although some definitions determine multi-component collection as a technique that results in two different blood components, the vast majority of research publications written by scientists worldwide define multicomponent apheresis as a process that results in the collection of two or more identical or distinct blood components. These multicomponent collections typically use the same centrifugation procedures used for collecting each component individually under various circumstances.

Plasmapheresis is an extracorporeal therapy process because it involves the removal, treatment, return, and exchange of blood plasma/its components from and to the blood circulation. Extracorporeal refers to a medical procedure that is conducted outside of the body. The rising autoimmune disorders, such as thrombotic thrombocytopenic purpura, Goodpasture's syndrome, lupus, Guillain-Barre syndrome, myasthenia gravis, and other chronic illnesses, government reimbursement programs in developed countries, and rising demand for plasma-derived medicines are driving the growth of the extracorporeal therapy segment.

Due to the recent spike in the COVID-19 pandemic, the hospitals and clinics segment is likely to gain the most market share. This is primarily due to the increased frequency of therapeutic plasma exchange operations and increased plasma and blood component donations due to COVID-19 infection. Hospitals with in-house transfusion facilities are predicted to improve the most during the forecast period. 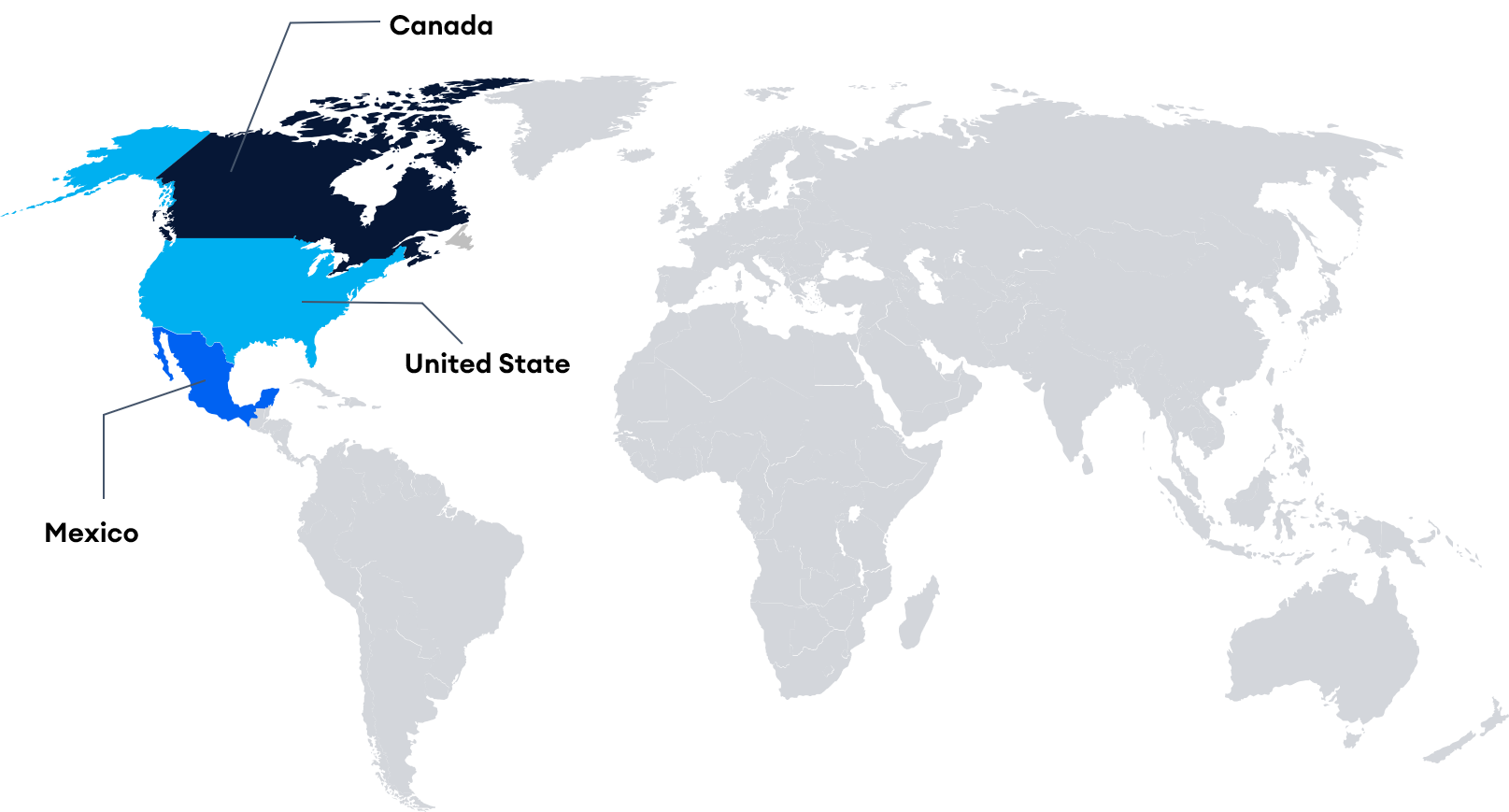 The United States, Canada, Mexico, and other powerful nations make up the American regional market. In terms of market share and income generated by essential enterprises in the region, it topped the global industry. This business is being propelled forward by the increased incidence of chronic disorders and technological improvements. The growing older population and the rising frequency of hematologic illnesses are driving the growth of the apheresis equipment market. Growing medical tourism in Mexico, on the other hand, is expected to boost the expansion of the North American apheresis equipment market in the coming years.

Furthermore, according to the US Census Bureau, the number of Americans aged 65 and older is expected to more than double from 46 million in 2016 to over 98 million by 2060, with the 65-and-older age group accounting for about 24% of the global population, up from 15%. As a result, the region's growing geriatric population is expected to boost the apheresis equipment market over the forecast period.

In light of a private company - Canadian Plasma Resources - planning to construct two plasma collection facilities in downtown Toronto that would reimburse donors, the topic of donating plasma for use in the creation of pharmaceutical products has received significant media attention.