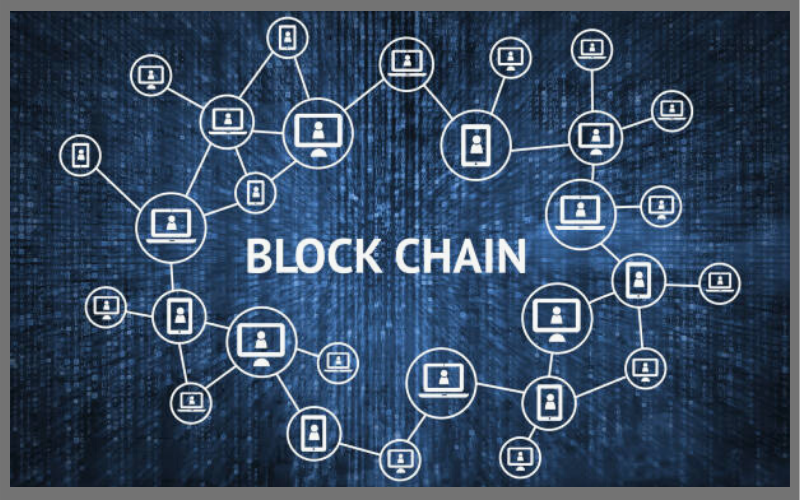 Blockchain is a simple concept gaining popularity worldwide. It could be simple, diverse, or complex, depending on its use-cases. Still, in its initial stage, several countries have realized the immense potential offered by the technology and are tapping into the unexplored parameters of this disruptive technology. Research and adoption of the technology justify the fact that Blockchain is set to bring about a radical transformation and convenience in the daily lives of people.

Current Scenario of Blockchain in India

According to Blockchain Report 2019 by NASSCOM, The adoption of blockchain technology in India is experiencing immense growth, and investments in the blockchain-based projects have touched over USD 20 billion across many diverse sectors. The report further says that many Indian state governments like Telangana, Kerela, Karnataka, Andhra Pradesh, and Maharashtra are vigorously supporting blockchain startups and projects and also organizing conferences on the same.

Data from the World Intellectual Property Organization suggests that India stands sixth on the list of patents and trends in the blockchain ecosystem, with 67 patent approvals in 2018. Due to demonetization in 2016, a wave of digital payments has swept the country. There has been a considerable shift from transacting in physical currency to digital payments through platforms like Paytm, GooglePay, etc.

Indians are gradually understanding the importance of digital currency and leveraging the seamless transactions and a cashless approach that digital currency offers. With successful adoption at a large scale, India is now keenly looking forward to implementing blockchain. Blockchain technology is emerging as one of the key innovations that will reshape the future of digital transactions in India.

With various industries adopting the technology in India, Banking and Finance sector top the list followed by sectors such as healthcare, retail and logistics. Blockchain has paved into the Indian Fintech ecosystem and is making its presence quite evident and profound.

Banks in India were quick to realize the opportunities of bLockchain for easy and efficient banking operations and are efficiently using the KYC procedures offered by the technology. SBI leads as the first bank to use KYC and facilitate remittances based on blockchain, followed by banks like Axix, HDFC, ICICI are implementing blockchain for its KYC and trade finance procedures. It is also used to maintain a record of land and asset inventory audits.

The claim management system of the Insurance Industry leads to losses of about Rs. 10,000 crores per year. Leveraging blockchain for claim management is an effective solution to tackle these issues. Cognizant has collaborated with insurance providers like ICICI Prudential Life Insurance, SBI Life Insurance, HDFC Life, Kotak Life, and more to apply a secure data-sharing solution based on the Corda blockchain platform.

Tata Consultancy Services (TCS) has partnered with Microsoft and R3 (an enterprise blockchain software firm), to advocate the adoption of blockchain technology across various sectors. The goal is to build five Blockchain platforms that include tracking and tracing, digital identity, asset monetization, and tokenization.

A project called IndiaChain will transform the functionality of public administration using blockchain for efficient and transparent distribution of government subsidies, streamlined book-keeping, systematic tax monitoring, and improved supply chain management. The project also has plans to step into the education sector to regulate fraudulent degrees and certifications and manage massic data in the pharmaceuticals and healthcare industry.

The real estate industry also faces challenges in maintaining, searching, and verifying title deeds making ownership susceptible to fraud, time-consuming process in transferring property and an over-dependency on brokers, banks and registration officers. Blockchain solves these problems by digitizing land titles. Therefore, each land would have a digital address stored in the blockchain with details of occupancy, ownership, finance, specifications of the property, and associated legal disputes. The decentralized nature of the technology eliminates the dependency of intermediaries and instant transfer of property, while the blockchain-based contracts solve the issue of repetitive transactions or agreements.

Possible Challenges In Its Adoption

The Reserve Bank Of India (RBI) and tax authorities are not in favor of cryptocurrencies and ICOs because of the issues related to tax evasion and also lack of control of the regulators over the digital currencies. Startups and projects based on the technology are skeptical about moving forward due to the battle between Indian authorities and cryptocurrencies.

Many supply chain vendors are not interested in adopting the technology due to the lack of awareness and trust issues in technology. Therefore, accelerated adoption of blockchain requires more digitization and awareness.

Currently, testing or adoption of blockchain applications is still limited to cryptocurrencies. A successful large scale adoption of POC (Proof of Concept) requires the banks to hire blockchain experts or data scientists which is slightly costly as compared to hiring software developers, making its adoption difficult.

Although blockchain is in its initial stages, India is moving towards its adoption and implementation. Leveraging this technology across all sectors of business will prove to be a game-changer despite the barriers in its adoption. Combined efforts of the government and diverse industries will support the policymakers in designing and adopting a framework that will shape the future of this disruptive technology in India.